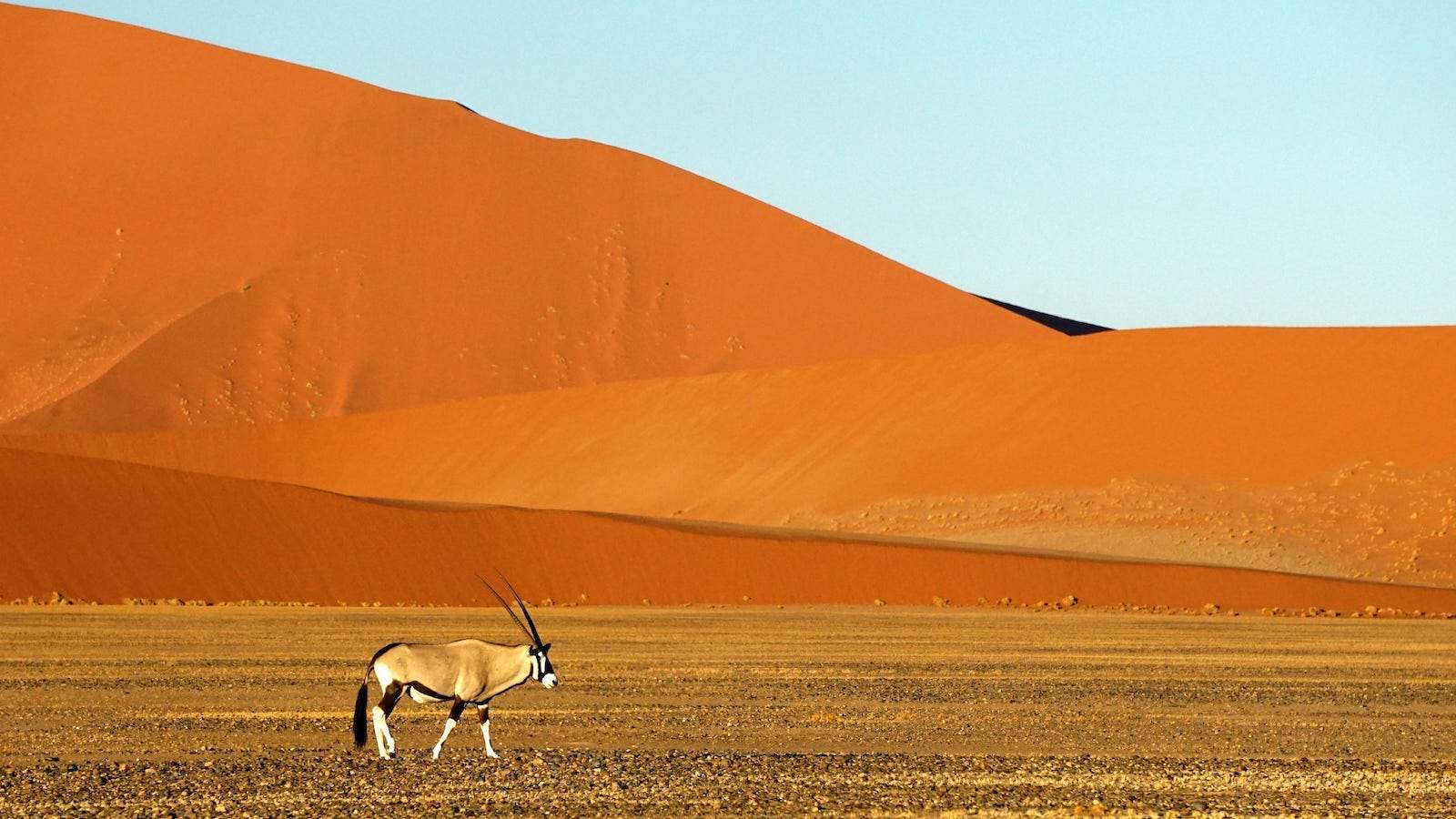 As the virus rages on in the U.S., Americans are wrestling with the notion of students returning to school. We’re fairly confident that many families will opt for non-traditional paths when it comes to their children, given the uncertain research surrounding in-classroom transmission. Might we suggest the open road—eventually?

“Edventures,” or long-term family trips that double as globetrotting classrooms, aren’t exactly new, as the Guardian reported in 2016. From advancing brain development to allowing for vital bonding, family holidays are ideal antidotes to humdrum daily routines. In these uncertain times, they won’t necessarily be characterized by the same wild abandon that defined the journeys of those like Astrid Vinje and Clint Bush, a Seattle-based couple who took off on a three-year vacation to provide their young children with a truly worldly curriculum, or Greg and Rachel Denning of Utah, who whisked their family on a three-month jaunt through Europe in 2017. But with some patience, planning and preparation, the next year could reveal unexpected opportunities for multi-generational vacations.

While the options we’re spotlighting below feature international destinations that are currently allowing travelers, don’t hesitate to reach out if it’s a short-haul domestic itinerary we can craft for you instead. Our quest for authenticity and immersion knows no bounds. All the hotels, camps and lodges we select follow strict social distancing guidelines and cleaning protocols as outlined in our recent blog.

Talk about wide open spaces as far as the eye can see. From constellation spotting and sandboarding to kayaking with seals, Namibia’s unvarnished geographic diversity—rivers, wetlands, glossy plains—is tailormade for family adventures. The southern African nation, which cautiously re-opened doors, is best known for its dramatic dunes (the Namib is considered the world’s oldest desert, dating back 55 million years) and the Skeleton Coast, named for the shipwrecks and whale bones that dot its 310-mile length. As one of the continent’s most optimal backdrops for wildlife, the country’s northern portion boasts plenty of lions, elephants, and black rhinos, while its dry river valleys are home to elephants, giraffes, jackals and brown hyenas. Welcome to Africa’s ultimate microcosm.

As one of the first African nations to welcome travelers back in June (expect intensive screenings), Tanzania’s kid-friendly pockets include its northern safari region, where wildlife spotting is practically guaranteed, Maasai country, which overflows with culture, and idyllic Zanzibar Island. The last destination is filled with a plethora of family-friendly fun, such as visiting with giant 550-pound Aldabra tortoises on Changuu Island; for the older children, there are interactive spice tours, offering fragrant primers on the island’s many nutmeg, vanilla and cinnamon plantations.

The South Asian island nation is poised to open on August 1—but prepare for stringent protocols. That said, many of its luxe properties, particularly those on its storied tea trails, are wisely repositioning themselves, allowing for enhanced guest seclusion. Placing a special emphasis on outdoor pursuits, perfect for families who are emerging from lockdowns, imaginative additions here include new walking and cycling trails that wind through wilderness sanctuaries and waterfalls; an outrigger ride across Castlereagh Reservoir is a must, for scenic forest and mountain vistas. The tours are often guided, which means young children can be treated to crash courses on conservation and eco-diversity—geography lessons never looked so good.

This is a good time as any to start dreaming of your next trip be it in a few months or even a year from now. As we mentioned in an earlier newsletter, it will not cost you anything to start planning with us. In fact we will be happy to chat with you and discuss options. 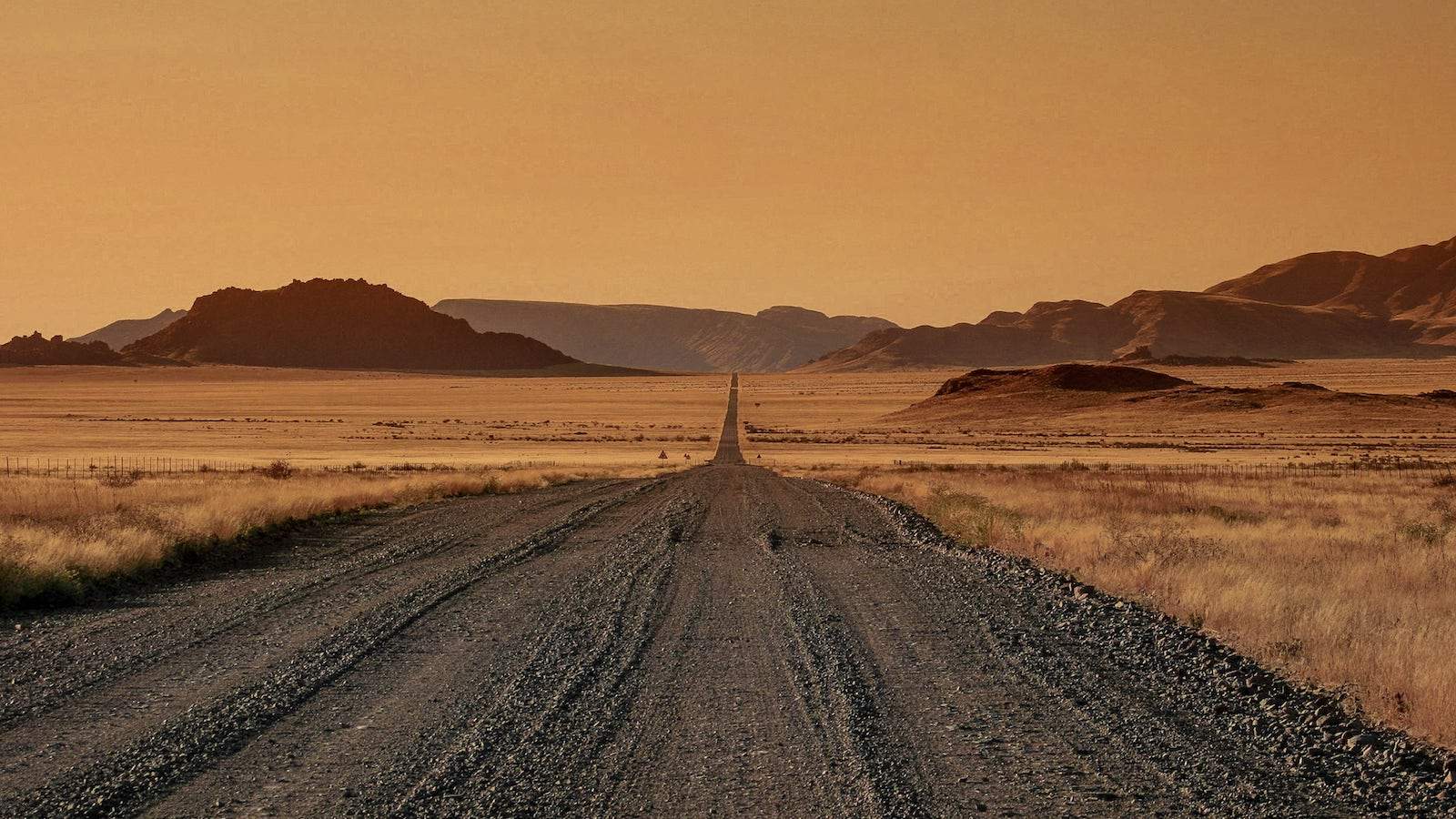 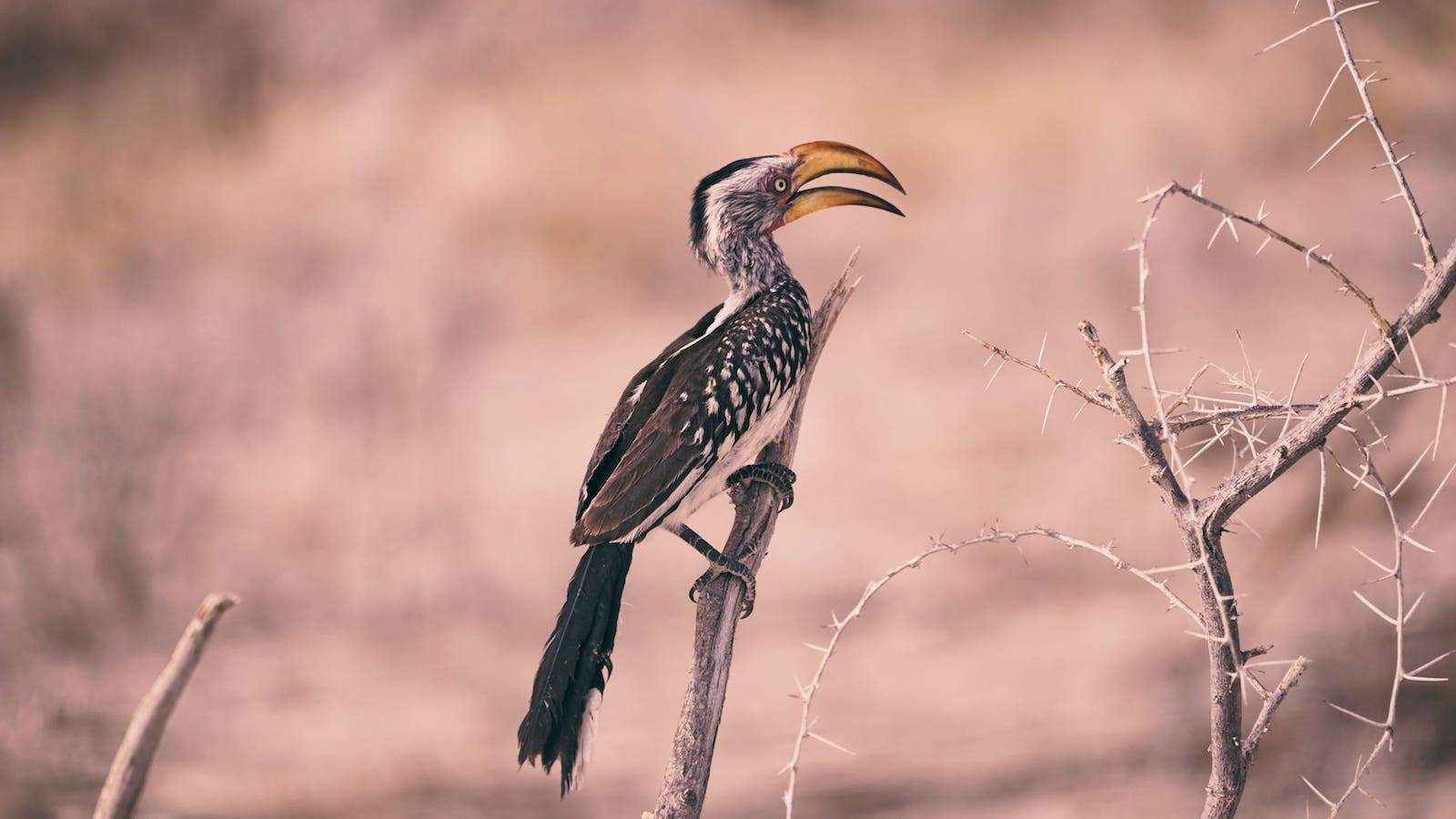 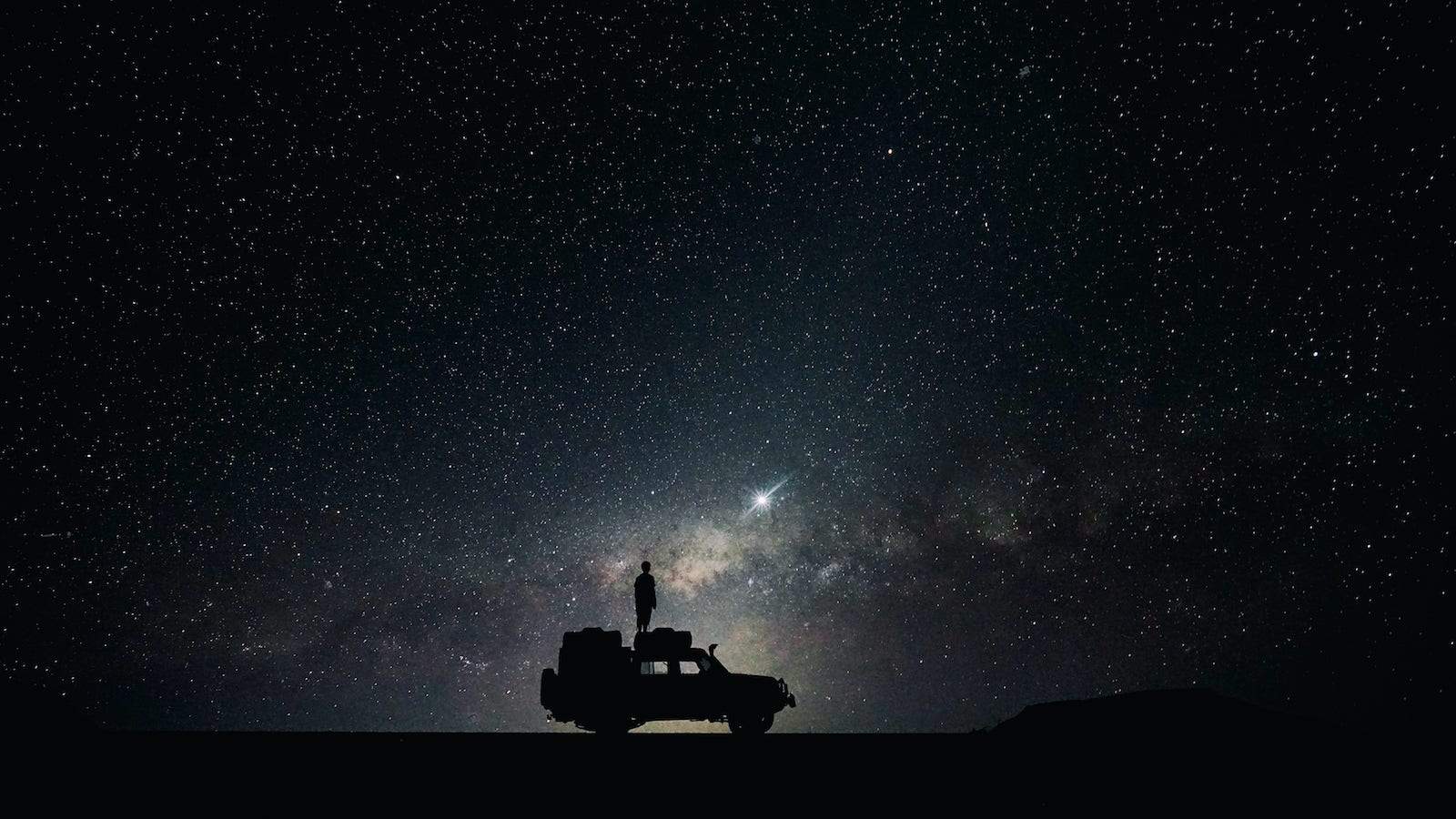 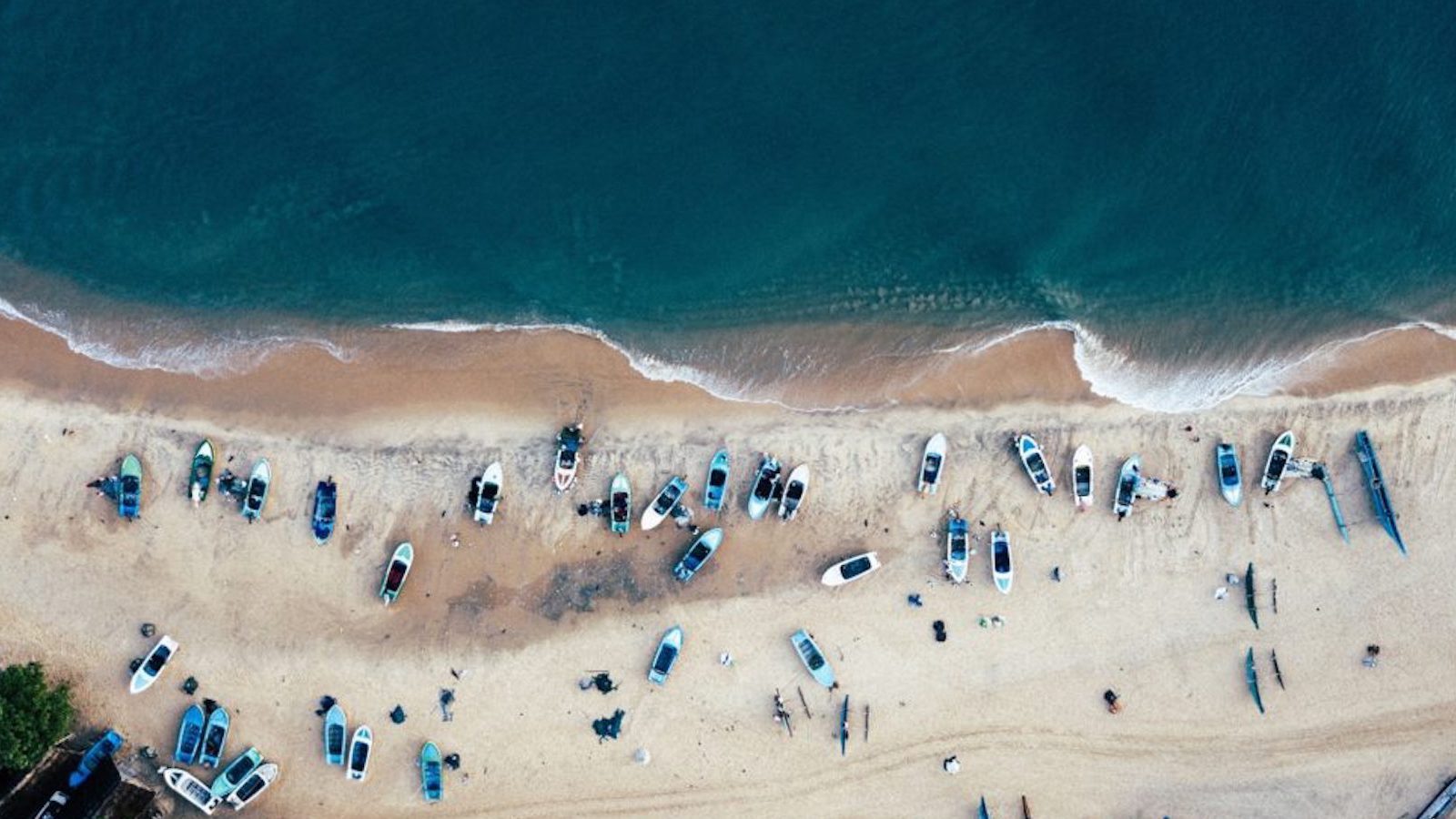