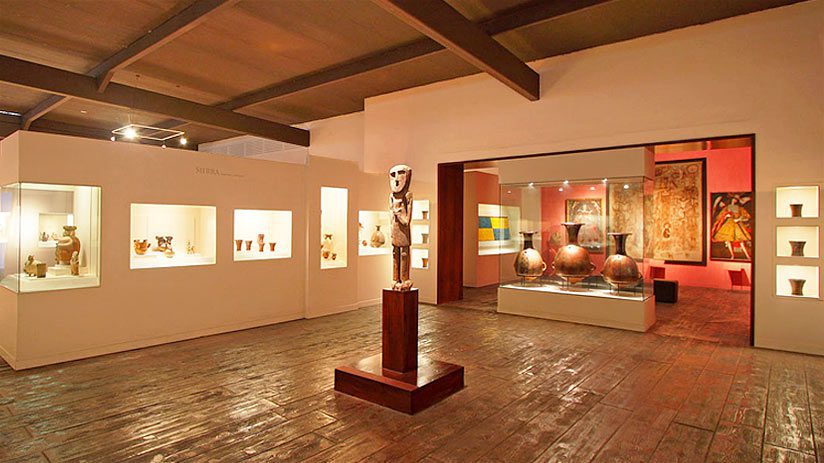 We’re showcasing some of our favorite museums in some of destinations we serve.

INDIA
Rooted in local traditions, New Delhi’s Sanskriti Museums, a trio of establishments displaying textiles, terracotta, and “everyday art,” are examples of how the mundane can be extraordinary. From featuring larger-than-life deities to an eye-catching collection of hand-crafted household items, the museums, which also host ceramics and painting workshops, are favorites among families. A trip to the Calico Museum, in Ahmedabad, India’s first UNESCO Heritage City is a must-visit for any fabric fanatic. Spanning five centuries, a kaleidoscopic array of textiles, representative of the diverse subcontinent itself, includes everything from Kalamakari block prints to intricate Kashmiri embroidery.

SRI LANKA
Less than a year old, the Museum of Contemporary Art Sri Lanka, which kicked off with an inaugural exhibition titled “One Hundred Thousand Small Tales,” a multi-disciplinary archive of the island nation, featuring 43 local artists, is emblematic of the institution’s commitment to honoring a multitude of perspectives. Perched on the 17th floor of the Colombo Innovation Tower in the heart of the Sri Lankan capital, the trailblazing space doesn’t shy away from depicting the country’s tumultuous yet vibrant history. 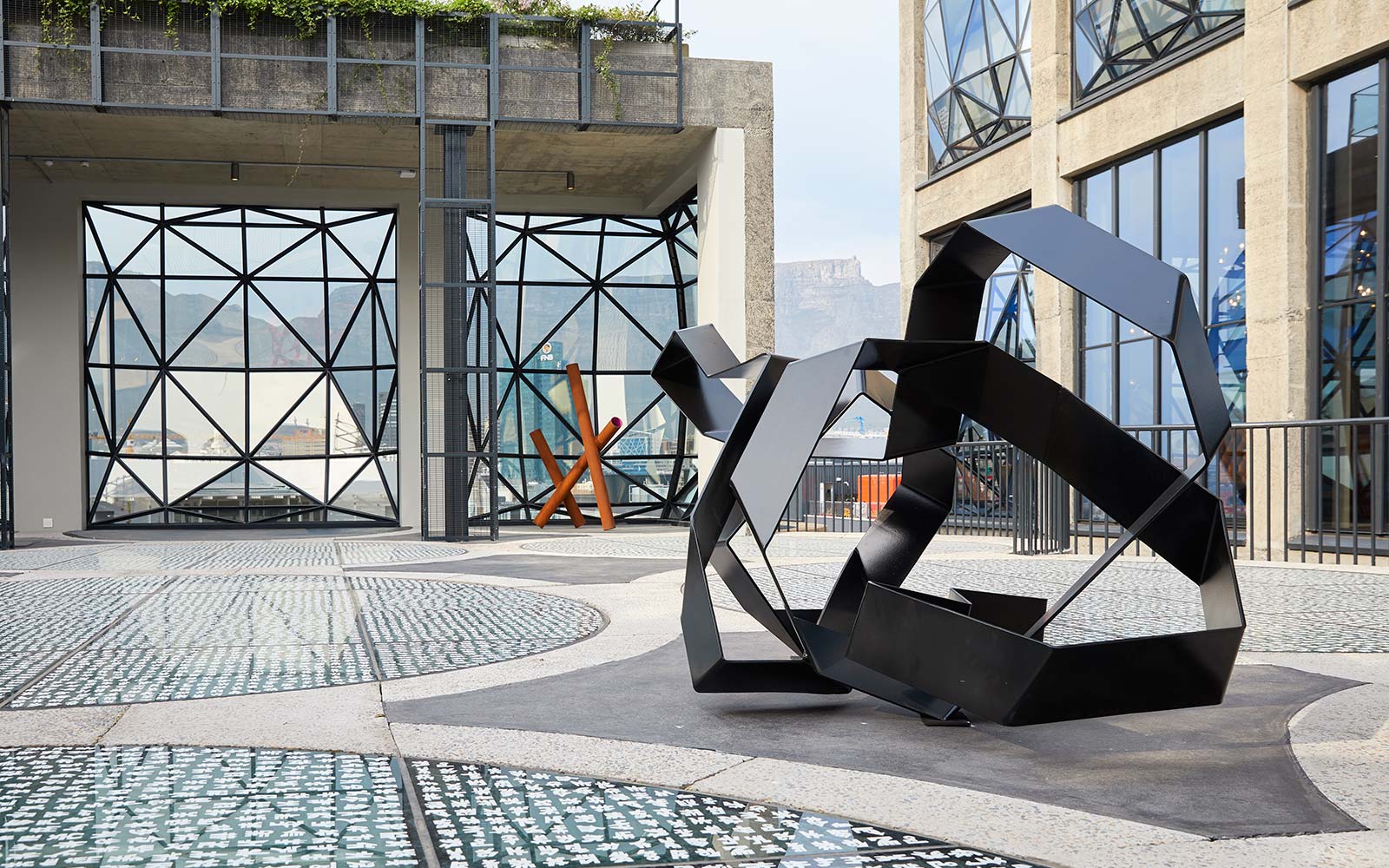 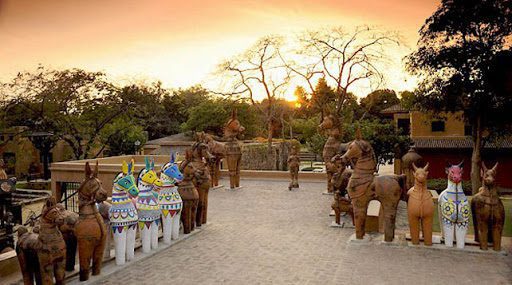 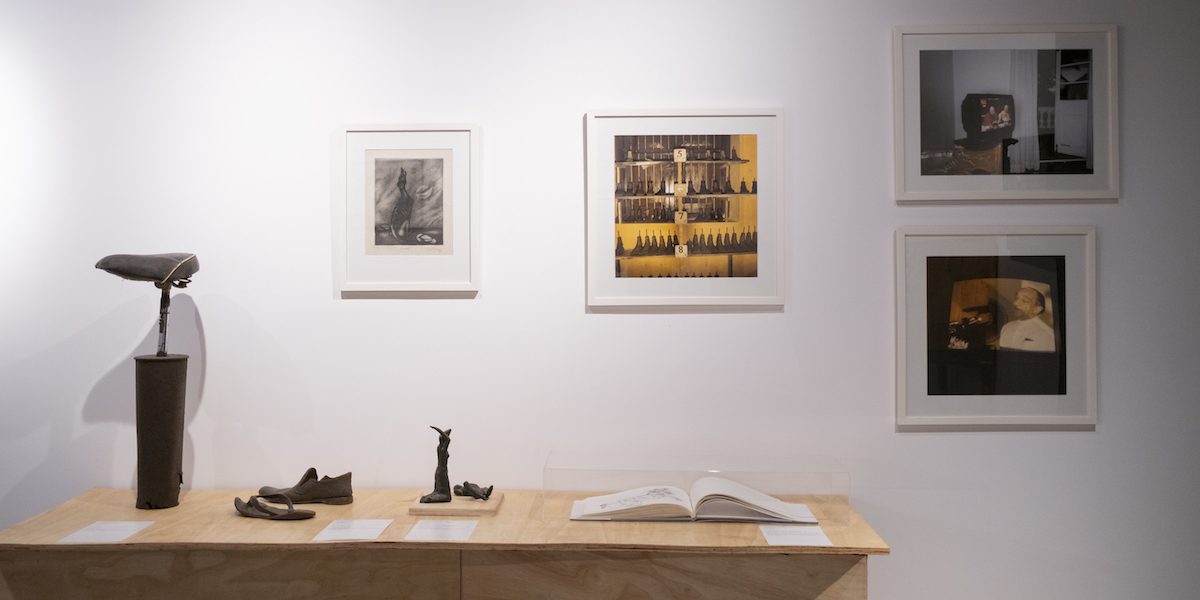