Have you ever wanted to dive into the pages of your favorite story? With travel, you can do more than that – you can bring the world’s most treasured histories, stories, and legends to life right before your eyes. This month, Immersion Journeys is ready to ignite your imagination with stories from the national treasure troves of places like Kenya, India, Sri Lanka, and Ghana, tales that are themselves epic blends of history and myth, drama and poetry, the human and the divine – all tied to some of the most awe-inspiring and legendary destinations in our itineraries.

Read on for some epic inspiration – what will your next story be?

You might want to sit down before you hear the national story of the founding of the Ashanti Kingdom – but only because a seat of another sort plays a key part! After the tribes of Ghana were united under the Osei Tutu, Tutu’s sage advisor is said to have summoned a Golden Stool from the heavens that land right in Tutu’s lap, signifying divine approval of his leadership. To this day, the Golden Stool is an important symbol of unity for the Ashanti, and a real golden stool is hidden in Ghana where only the present king and his most trusted advisors can find it. Don’t let that stop you from soaking in the rich history and majesty of Ashanti culture, however – from participating in a traditional village naming ceremony to touring the metropolitan capital of Accra, the breadth of Ashanti influence is felt at every turn in Ghana. 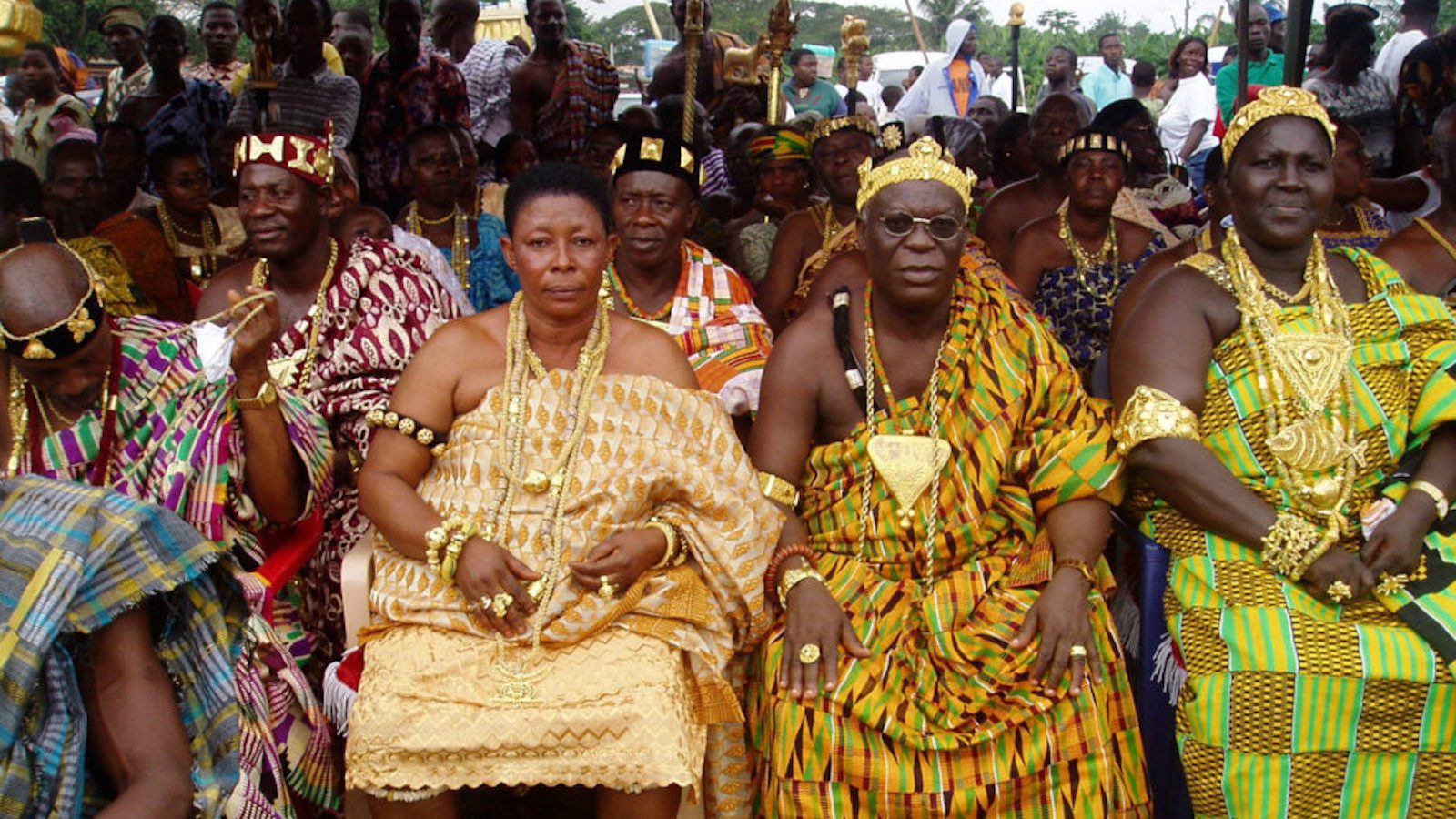 Sri Lanka boasts an exquisite coastline, incredible architecture, and quite a few legendary rituals and destinations to experience on your next travel odyssey. Take, for example, the origin of Sri Lanka’s national pastime, Kandyan dance. As the story goes, an ancient Sinhalese king, suffering excruciating nightmares sent to him nightly by demons, called on the help of shamans to rid him of his otherworldly woes. The shamans danced through the night and in the morning, the demons had vanished!  To this day, Kandyan dance is performed throughout Sri Lanka to honor these demons – and to prevent their return. Sri Lanka is also home to the legendary Rock Fortress at Sigirya, an ancient palace complex carved entirely into a massive rock plateau over 1200 feet above sea level. Here, visitors can still visit the remnants of this majestic palace, along with a network of fortifications, vast gardens, ponds, alleys, canals, and fountains. But the view you won’t forget is the first one you’ll see – a pair of lion’s feet guarding the entrance to the complex. Historians believe that these feet are evidence that the entire plateau was likely once carved in the shape of a lion, its mythic figure lost to the sands of time. 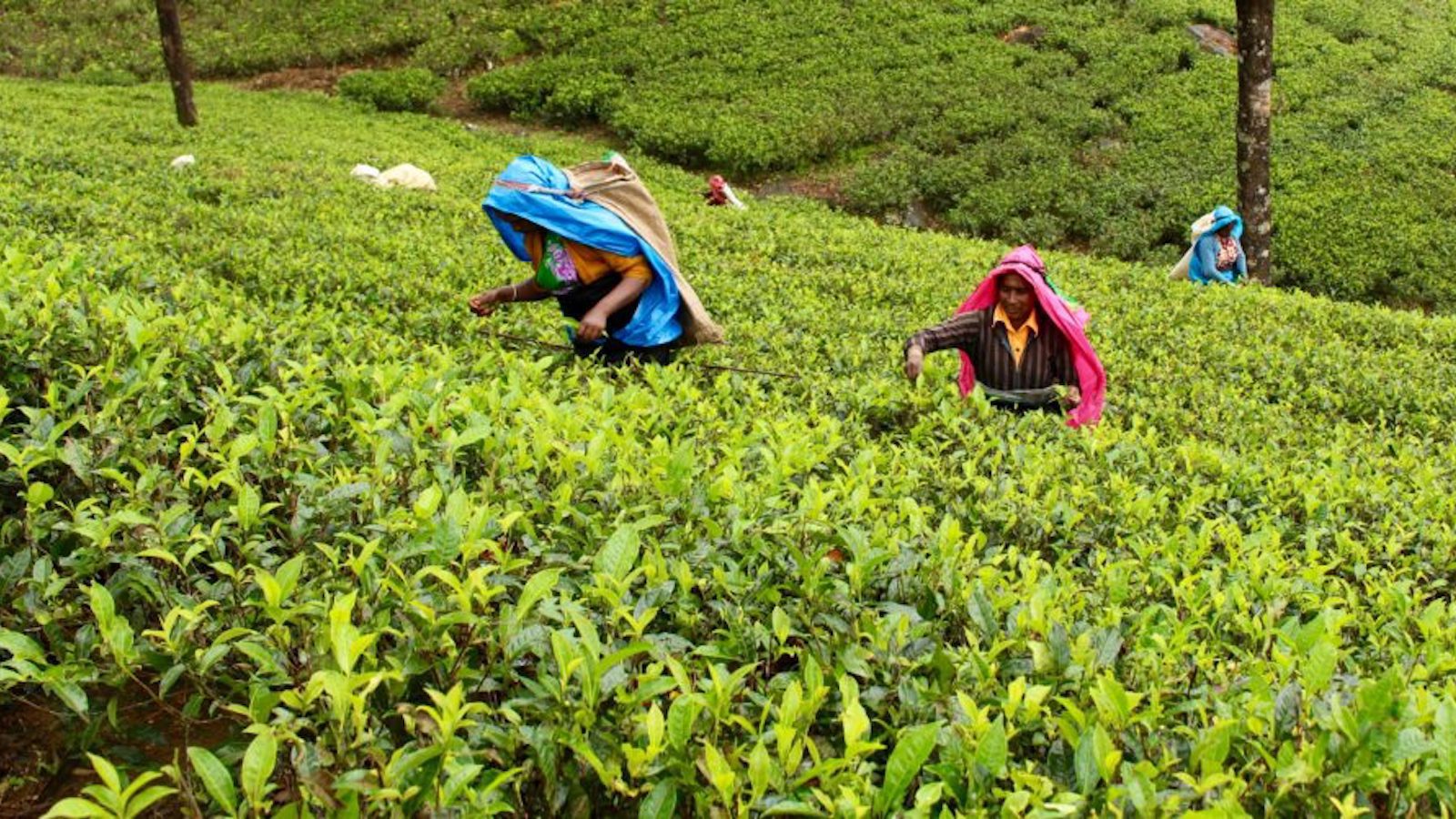 Treetops, the lodge in Kenya where Queen Elizabeth II was staying when she heard the news that she was to become queen, has become a legend in its own right. Built in a tree on the path of an ancient elephant migratory route, overlooking a watering hole and salt lick, Treetops was the first lodge of its kind, a luxury retreat where British aristocrats could enjoy views of elephants, leopards, rhinos, baboons, warthogs and more. These days, you can enjoy the same royal retreat, while taking part in the next chapter of Treetops’ legacy – its conservation efforts through its Return the Bush Initiative, a partnership with Kenya Wildlife Services and Kenya Forest Research Institute dedicated to restoring Aberdare National Park. So far, this effort has led to the planting of over 22,000 indigenous trees – many of these by lodge guests! 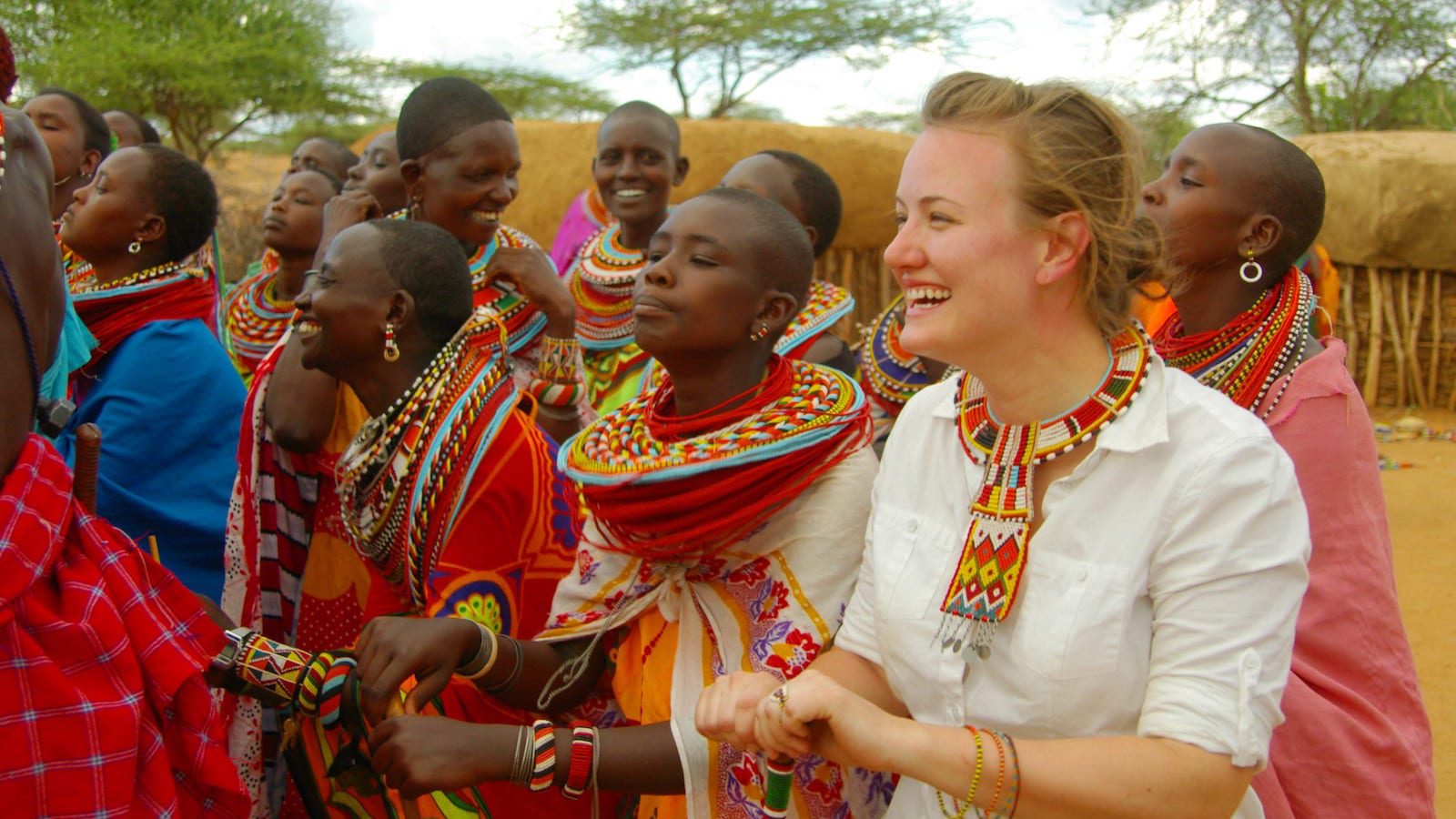 In truth, it would be hard to choose one epic tale from India’s national trove, but a good way to become acquainted with its rich blending of history and myth is through a visit to any of its remarkable ancient palaces and temples. The temples in the state of Odisha offer a sacred and majestic primer, attracting visitors from around the world.

Two of the most famous temples in Orissa are the Sun Temple in Konark and the Jagannath Mandira in Puri. The Sun Temple is a victory of majestic 13th century Kalingan architecture, conceived as a chariot for Surya, the Sun God, and the sculptural carvings inlaid on its surface depict Surya’s history, ancestry, family, wives, and children. The Sun Temple is dramatically flanked by seven carved horses dragging 24 massive wheels, and two stone lions guard its entrance. Nearly entirely intact despite the passing of time, the temple is missing one dome – locals maintain that this is because this particular dome was magnetized, which caused ships to crash near its shores.

Jagganath Temple is equally resplendent, occupying over 400,000 square feet, containing about 120 shrines within its border walls dedicated to Lord Jagganath, a manifestation of Lord Krishna. Legend holds that its construction was inspired by an image of Jagganath found in a blue jewel at the foot a fig tree by the ambitious King Indradyumna. Today, it retains all of the glory of its original architecture and artwork, and is one of the Char-Dhams – the four holy pilgrimages all Hindus make within their lifetimes. 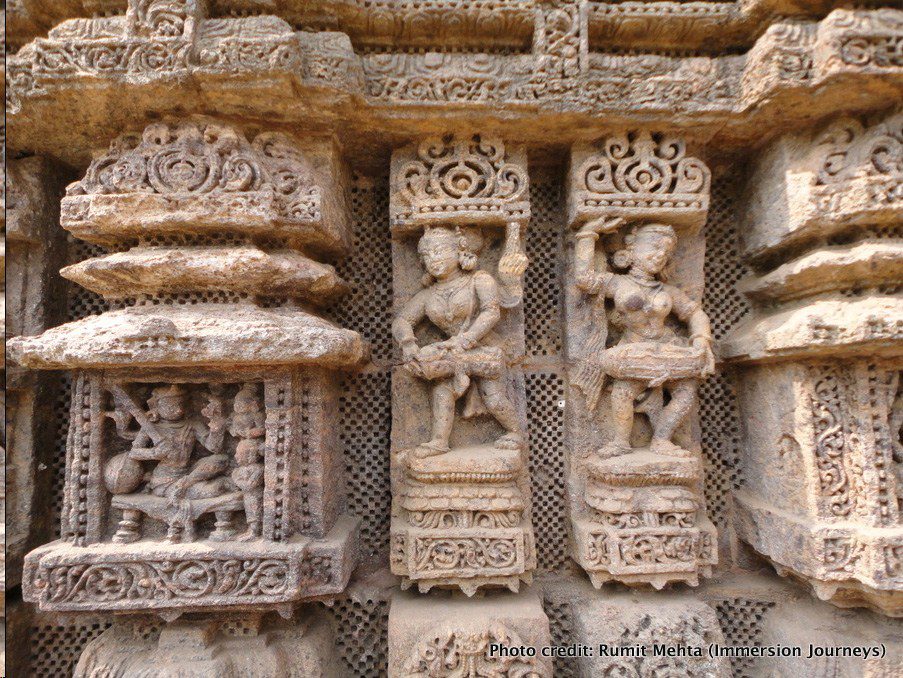 Get out of your armchair and take a dive into your next adventure! Immersion Journeys is here to help you embark on the next chapter of your travel story. Get in touch today for some legendary ideas – we can’t wait to travel with you.