Custom itineraries and departures are available upon request.

From Johannesburg, head straight to Livingstone and onward to Victoria Falls, one of the Seven Wonders of the World. Experience the splendor! The trip will continue to Moremi and the infamous Okavango Delta for jaw-dropping settings for game-viewing, before you head back to Johannesburg.

Welcome to South Africa! Connect with your flight to Livingstone airport, Zambia. Transfer to your accommodations and enjoy an evening Sundowner cruise on the Zambezi River.
Toka Leya Camp (L,D)

Morning tour of the Victoria Falls- one of the Seven Wonders of the World. A choice of activities in the afternoon.
Toka Leya Camp (B,L,D)

Transfer to your camp in the Okavango Delta. Afternoon game activity in the Delta.
Xigera Camp/Jacana Camp or similar (B,L,D)

A full day of game viewing in the Okavango Delta.
Xigera Camp/Jacana Camp or similar (B,L,D)

Bid farewell to the bush as you transfer by light aircraft to Maun and connect with the scheduled flight to Johannesburg. Connect with your International flight.
Breakfast

Mauritius is known for its varied flora and fauna, with many species endemic to the island. The island is surrounded by more than 150 km (100 mi) of white sandy beaches, and the lagoons are protected from the open sea by the world's third-largest coral reef. The island, part of the Mascarene Islands, was created by volcanic activity some 8 million years ago. The islands emerged as a result of gigantic underwater volcanic eruptions that happened thousands of kilometers to the east of the continental block made up of Africa and Madagascar.

The country is endowed with rich and extensive natural resources as well rich fauna, 740 species of birds, over 200 mammal species endemic to Mozambique, including the endangered Selous' zebra, Vincent's bush squirrel and 13 other endangered or vulnerable species. 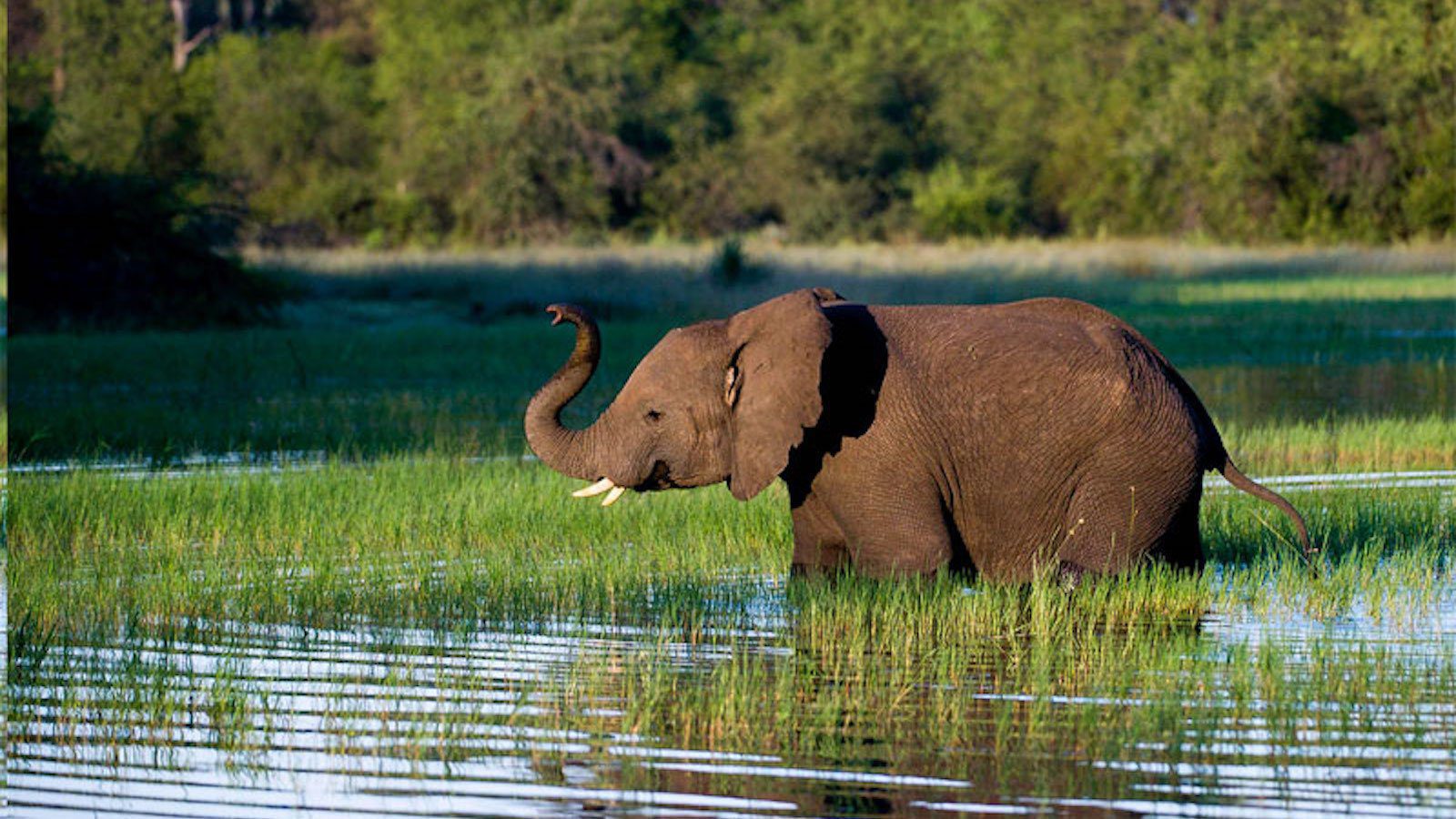 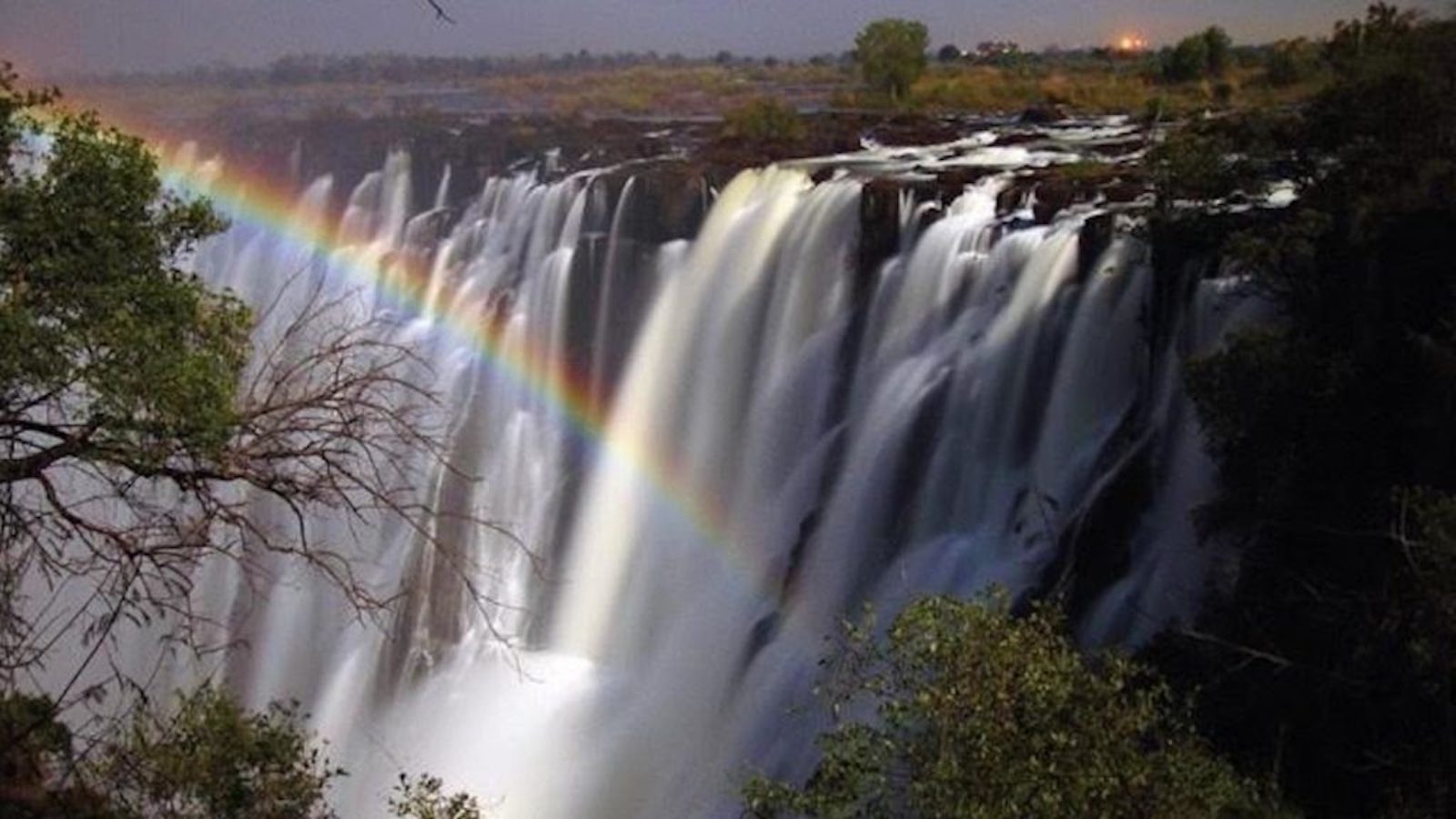 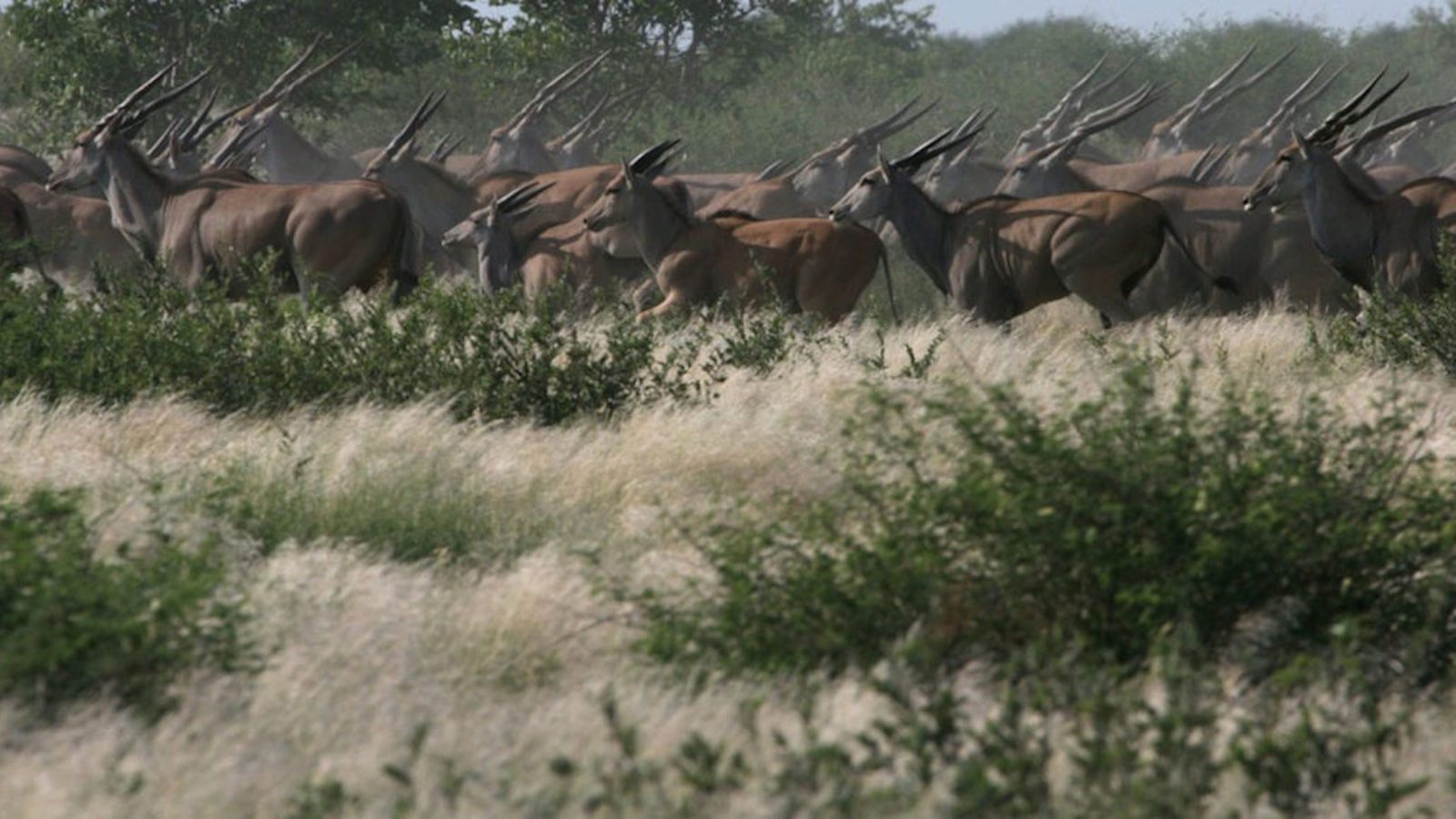 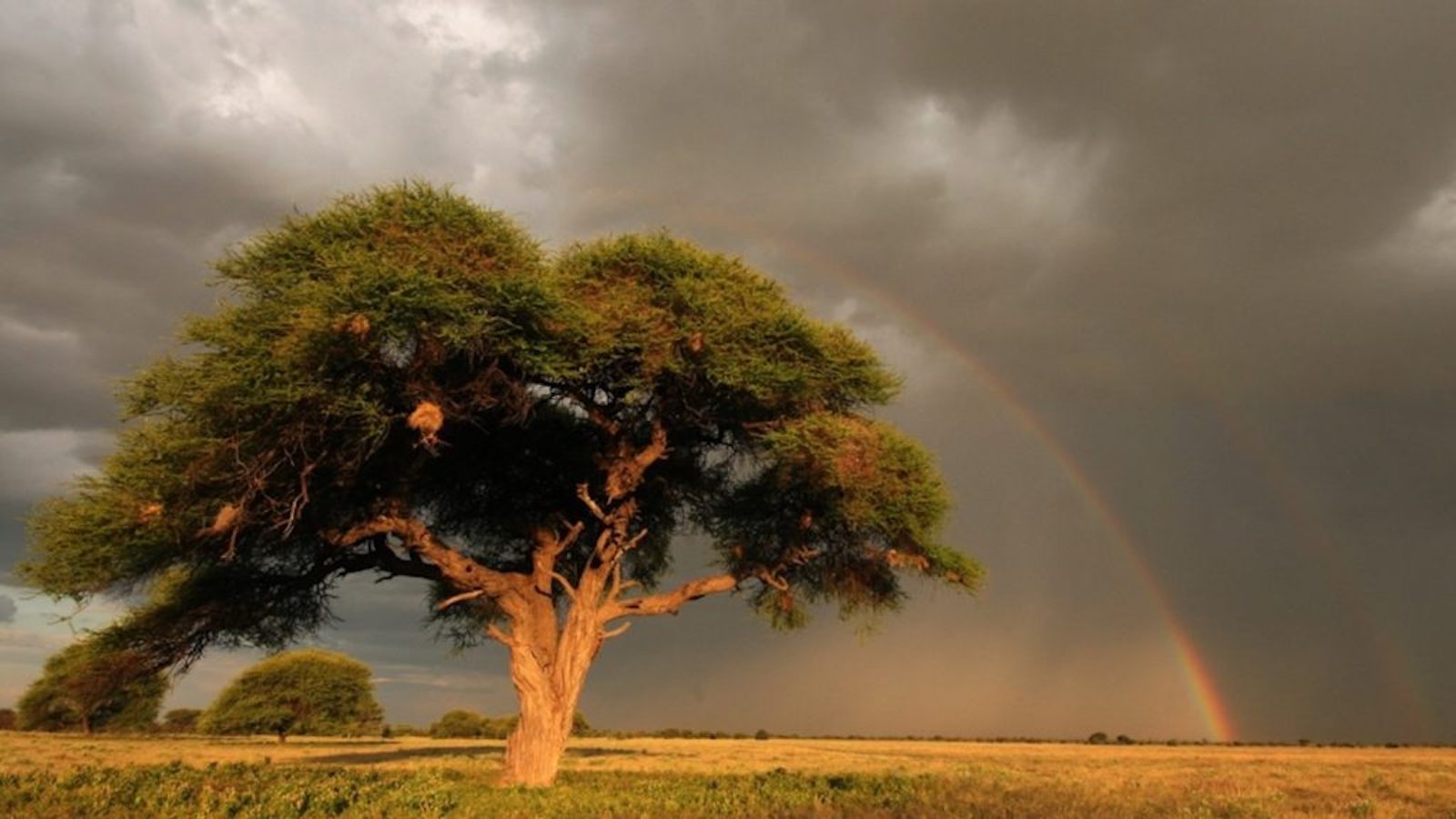 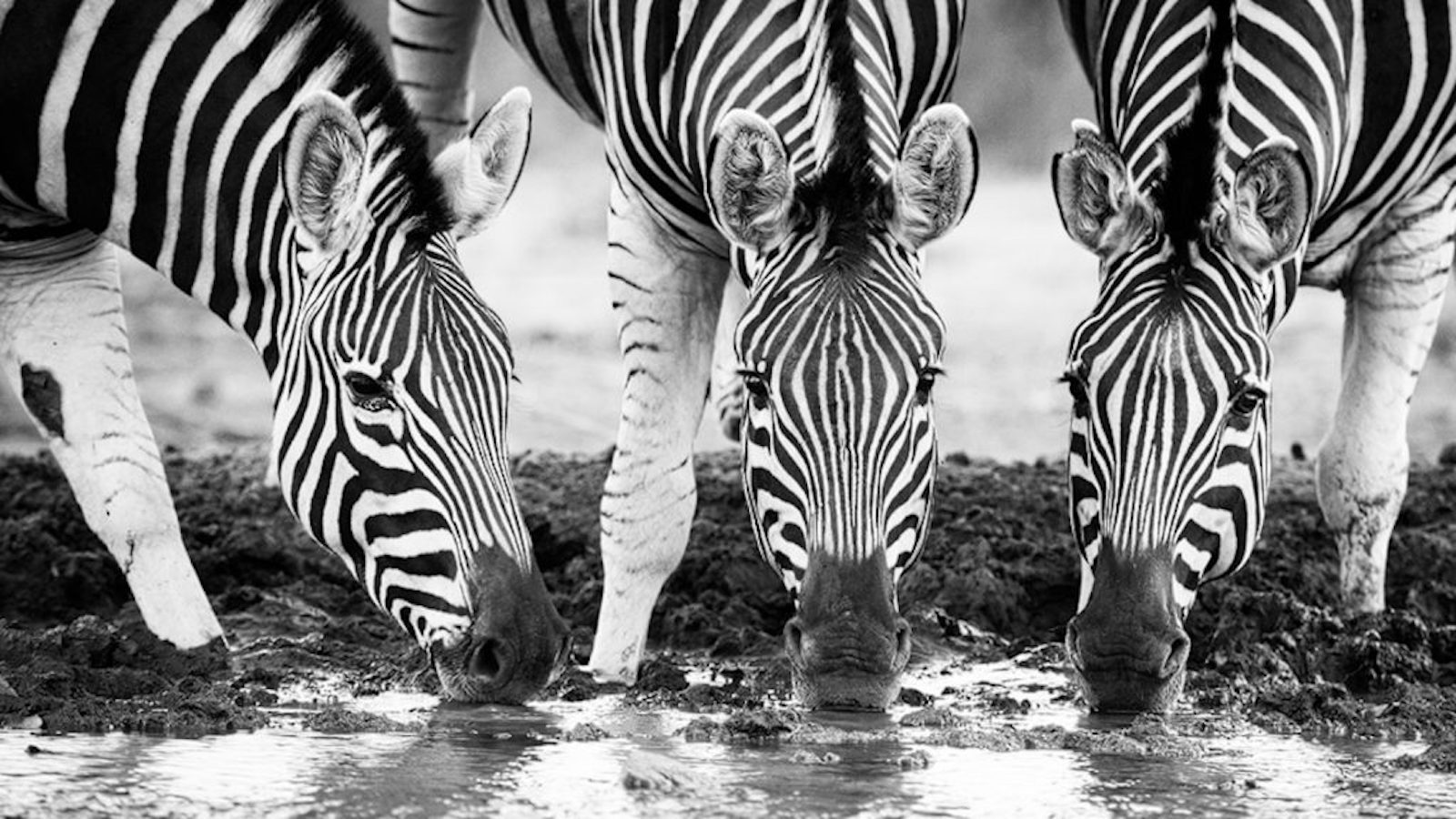 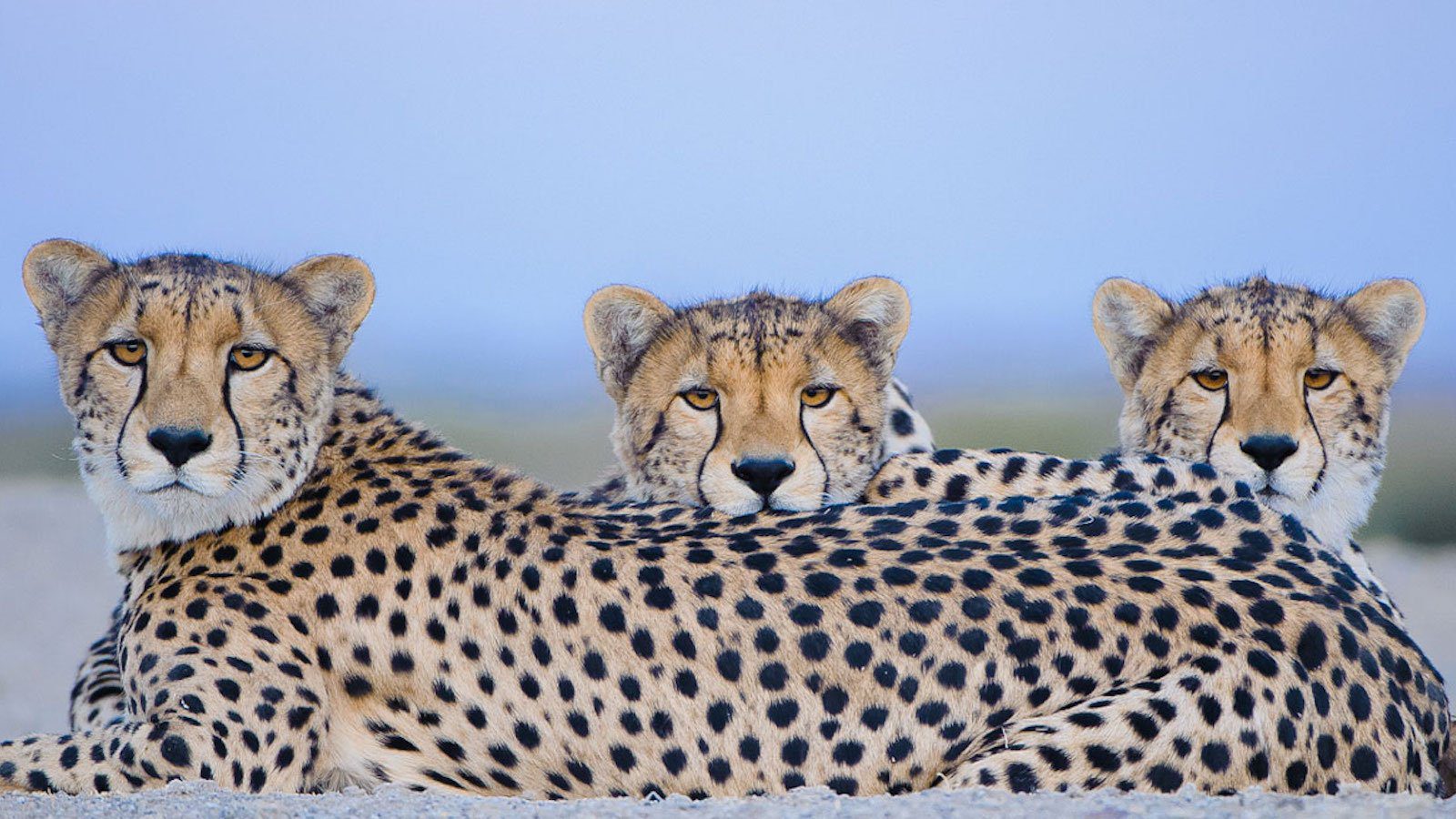