Custom itineraries and daily departures are available upon request

Welcome to Ahmedabad! You will be met and transferred to your hotel. Ahmedabad is one of India’s fastest growing cities and the landscape is changing continuously with modern glass and chrome building replacing traditional ones.
Breakfast

Your guided walk begins from the picturesque Swaminarayan Mandir in Kalupur and ends in the most glorious architectural legacies of the Jumma Masjid, covering in between the numerous pols (Lanes), havelis (villas), ornamental facades, workplaces of artisans and number of magnificent Hindu and Jain temples. Parts of the Old City were declared UNESCO World Heritage Sites in 2017. Visit Sabarmati Ashram that played home to Mahatma Gandhi from 1915 to 1933.
Breakfast

Visit the Adalaj step-well situated 11 miles north of Ahmedabad. Built in 1499 A.D. by Queen Rudabai, the step well or Vav- intricately carved and is several stories in depth. It was made for the travelers and caravans that frequented this trade route and acted not only as a well, but also as a stopover. The bas-relief on its walls and pillars include leaves, flowers, birds, fish and other breathtaking ornamental designs.
Breakfast

Travel to Bhavnagar via the historic city of Lothal. This Indus Valley civilization site and you can see some of the best examples of the Harrappan town planning here, with the unique lock gated dockyard – perhaps the greatest of maritime architecture from the ancient world. Check into your hotel near the Velavadar Blackbuck National Park- over 34 square kilometers boasting of 95 variety of flowering plants, 14 species of mammals (Blackbuck, Indian Grey Wolf, Striped Hyena, Indian Fox to mention a few) and 140 species of birds.
(B, L, D)

Depart for Palitana. Atop a hill there are about 900 intricately carved temples going back to the 11th century. You can choose to either walk-up the 3500 steps to the temples or go up on palanquins! Continue to Sasan Gir National Park home to about 300 Asiatic lions (Panthera Leo). Gir today is the only place in the world, outside Africa, where the lion can be seen in its natural habitat. Option to go on a short nature walk. The rest of the evening is at leisure with dinner at the hotel.
(B,L,D)

Enjoy morning and afternoon game drives into the park. Gir has become one of the best-protected sanctuaries in India. No wonder that from 20 Lions at the turn of the century there are now over 300 lions at Gir. This makes your chances of sighting a Lion very high.
(B,L,D)

We travel towards Morbi with a brief stop in Junagadh- the ‘soul of Saurashtra district and a amazing mix of the old and new with its bustling bazaar and monuments. Onward to Gondal, a fortified town located on the river of Gondali. Present day Gondal is a testimony to the great visionary ruler Sir Bhagwatsinhji, who introduce social reforms, planned the development of Gondal town and created a model state of Saurashtra in late 19th and early 20th century. Our final stop is the small town of Rajkot for your overnight stay.
Breakfast

Depart for Bhuj located in the region of Kutch with its vast expanse of the mesmerizing Rann of Kutch. Kutch is famous the world over for its sturdy horses and cows as well as for a wide variety of its handicrafts. We take a tour of Bhuj city. The tour starts at the Bhuj Palace which bears the marks of the massive earthquake. Also see the beautiful wooden filigree work done on the Zenana Mahal or Queens Palace that stands opposite to the main palace.
Breakfast

This morning we will visit teh Kutch desert region to see some of the traditional villages and the tribes who have inhabited this harsh land for centuries. These people wear beautifully embroidered clothes and intricately carved jewelry. This is a great opportunity to purchase some of their crafts that are widely exported worldwide. We will also visit the Raan of Kutch (desert) and experience the endless expanse of white thanks to the percolating salt that crusts the surface of the desert.
Breakfast

This morning depart for Dasada after breakfast. Home of the Indian Wild Ass, Dasada is also a birders paradise. In the afternoon enjoy a ride into the park to see the Wild Ass in its natural habitat. This is rough but spectacular landscape and your naturalist will tell you about this harsh yet amazing place which is still home to a large variety of life.
(B,L,D)

Drive back to Ahmedabad and overnight.
Breakfast

Depart for your return home or onward extension.
Breakfast

*Note: Gujarat is a “dry” state and therefore all alcohol sales are strictly controlled by the government.

* This trip does not operate between April 16 and September 30 due to Sasangir park closure.

Costs based on a minimum of 2 persons traveling together. Please contact Immersion Journeys for seasonal pricing or option extensions to other regions. 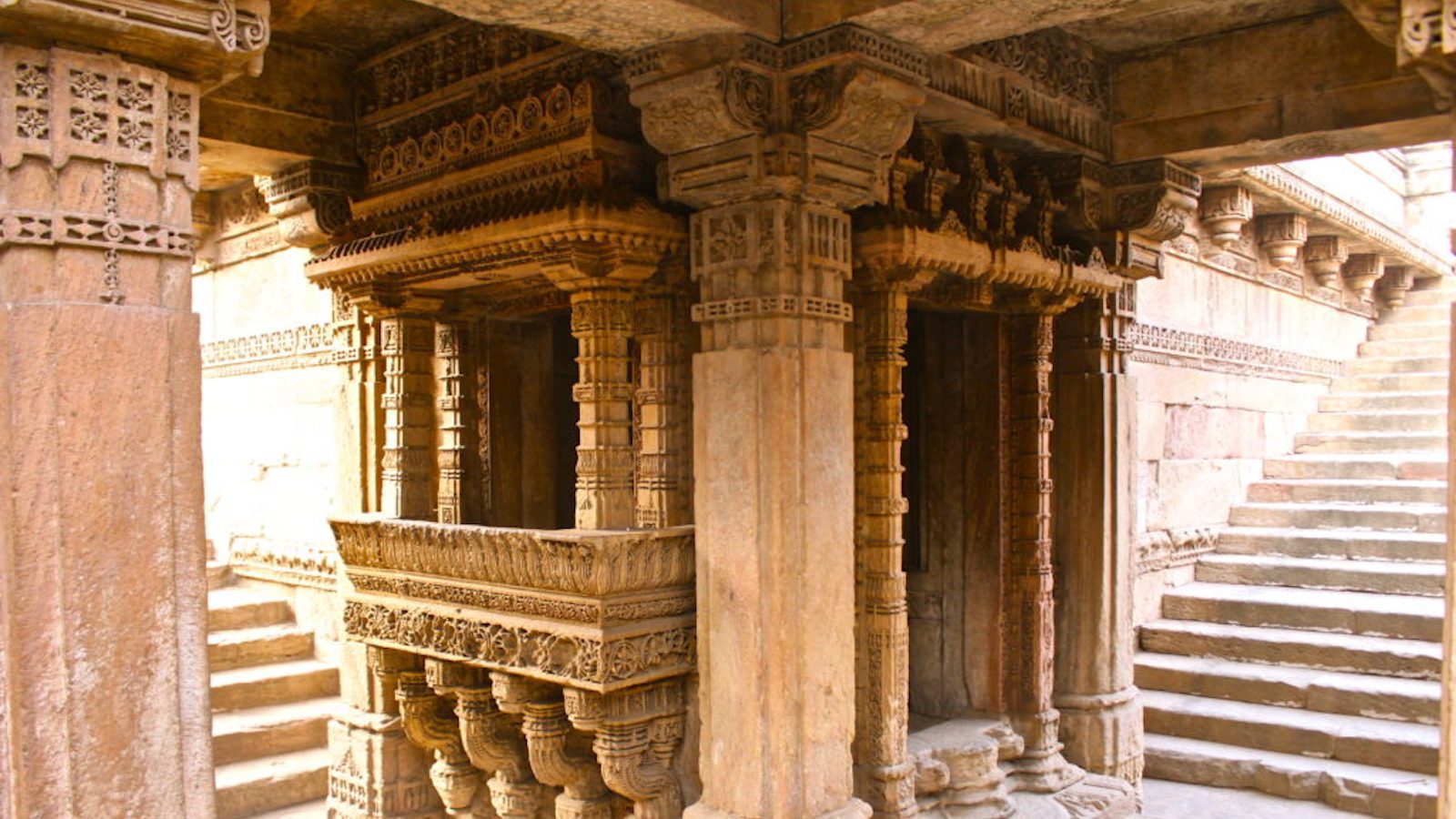 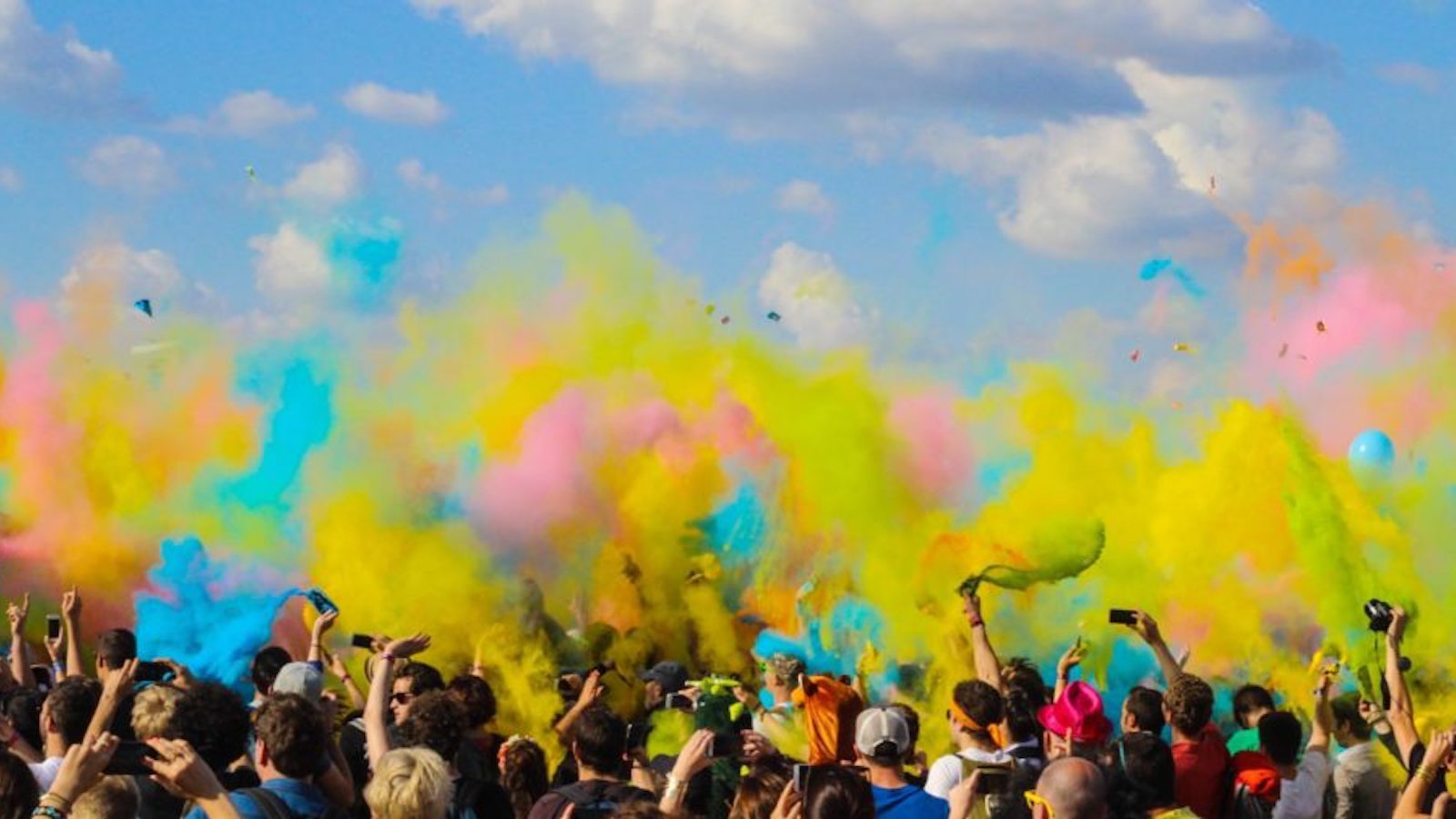 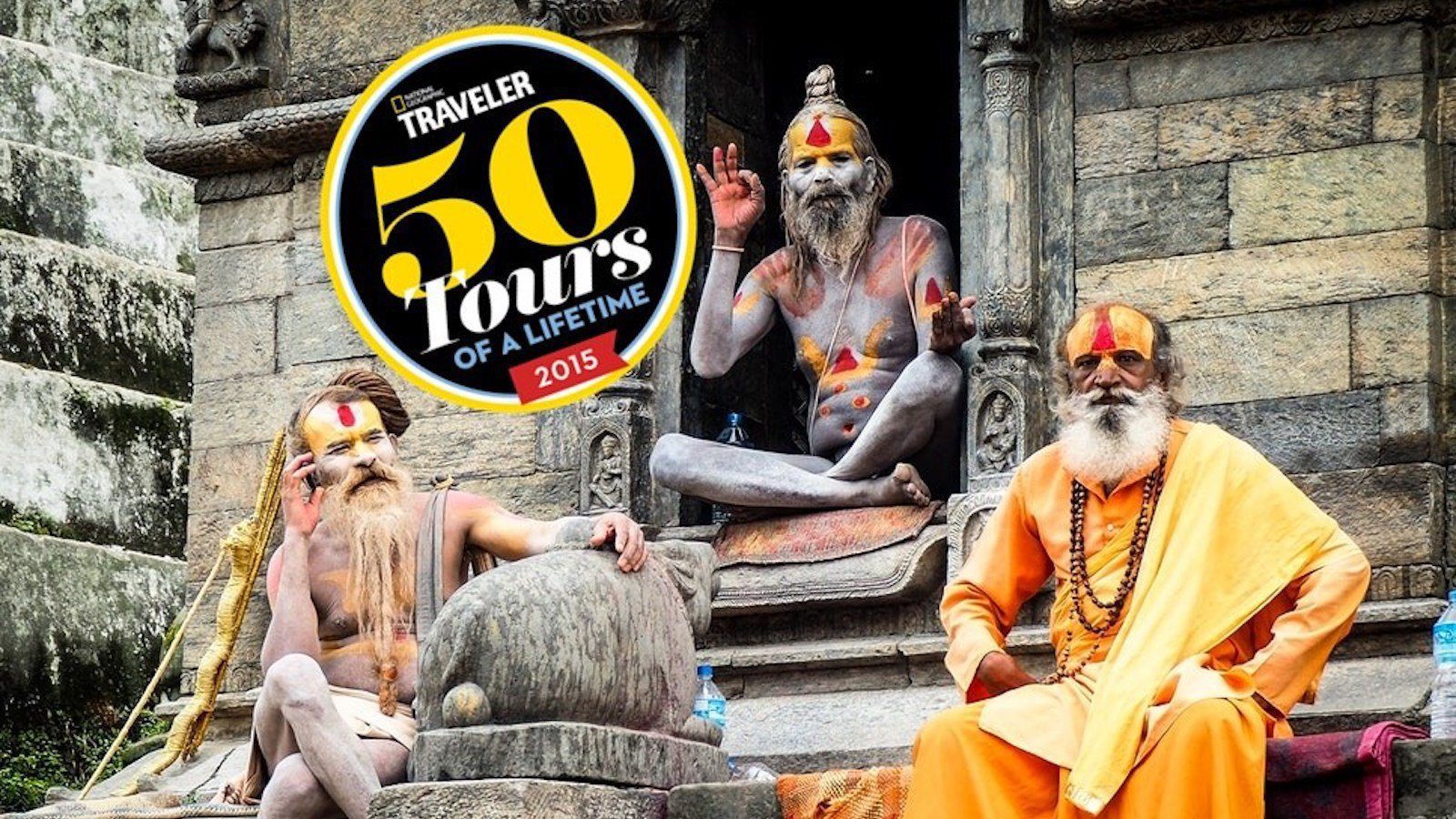 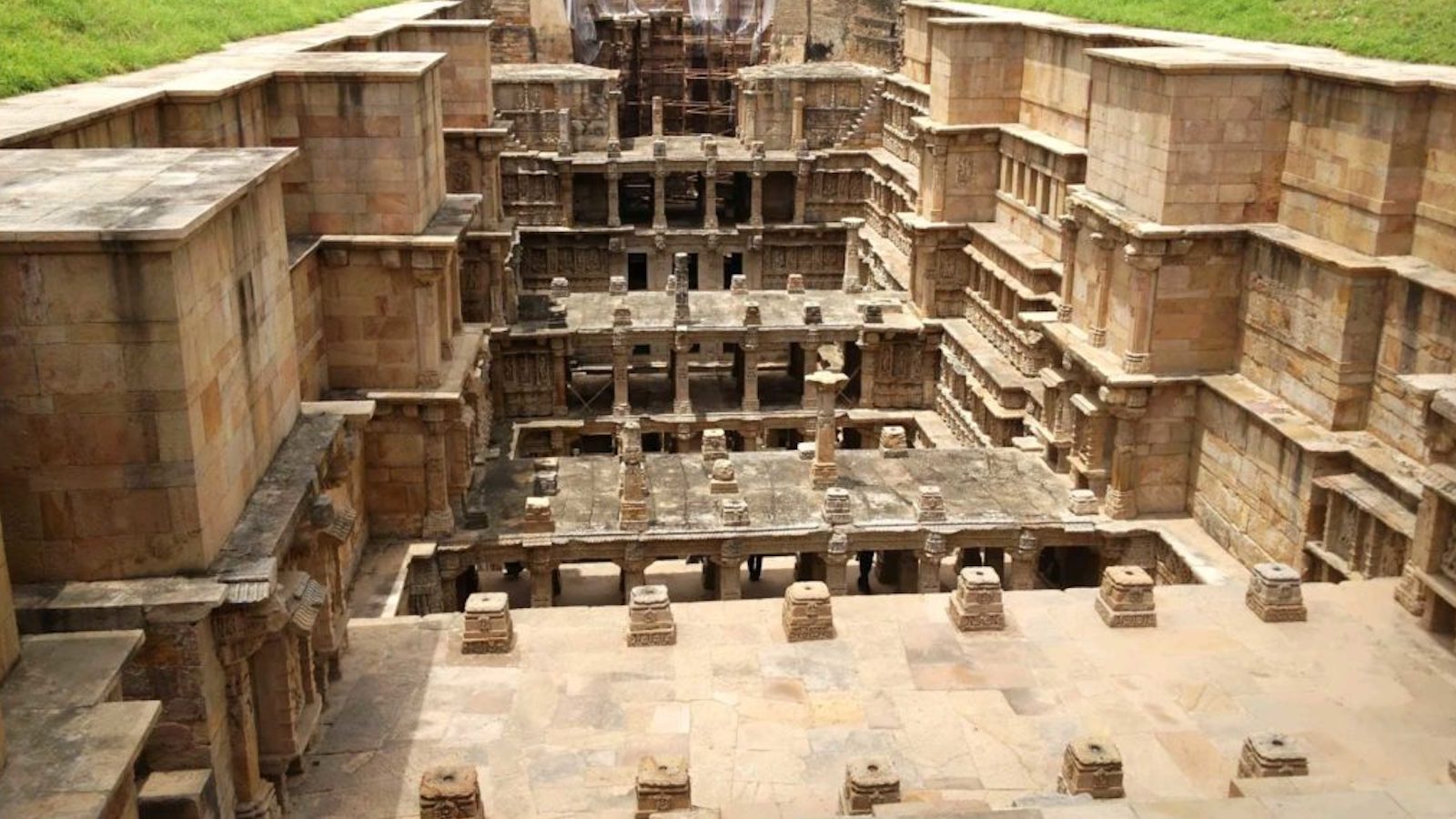 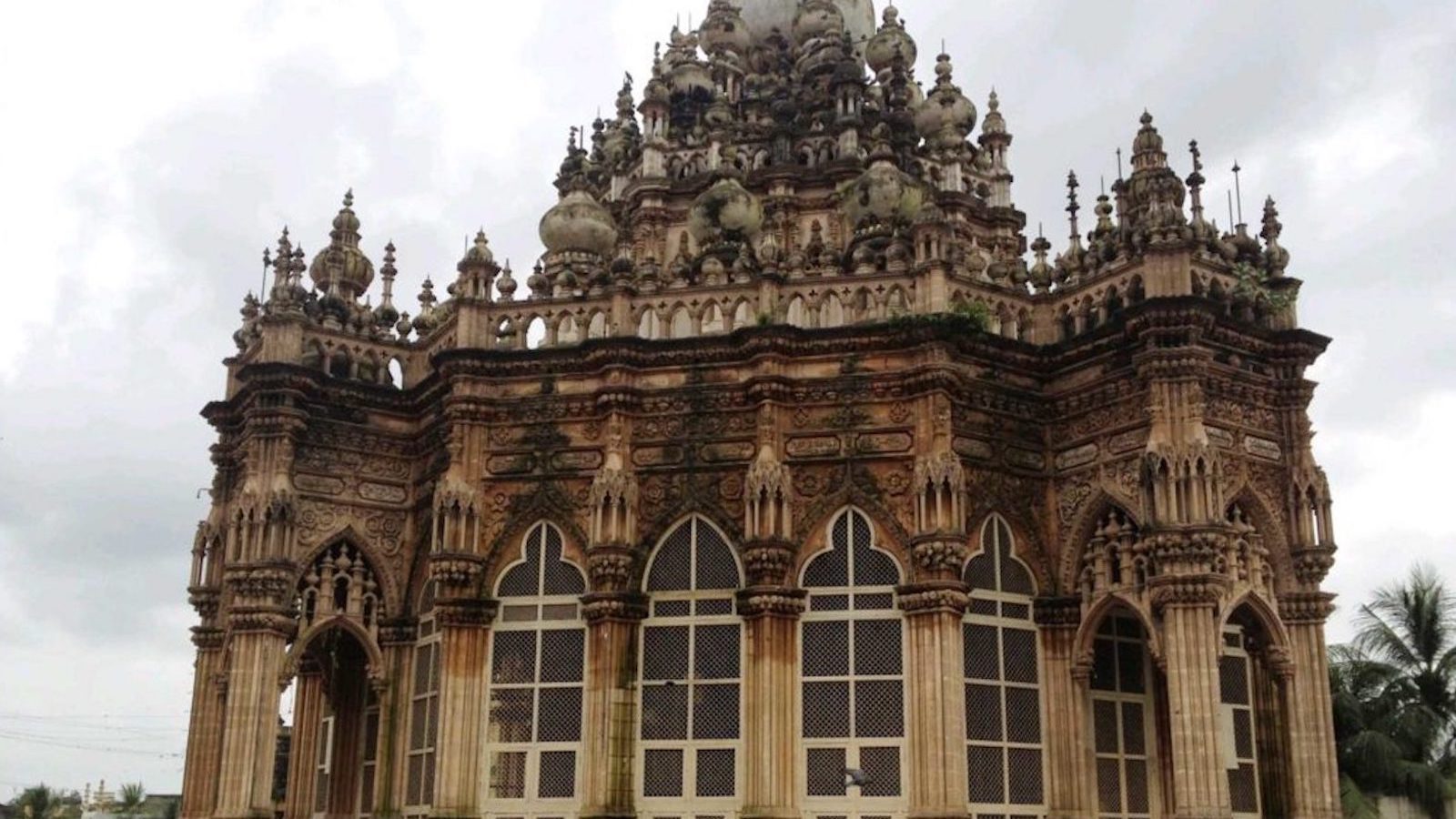 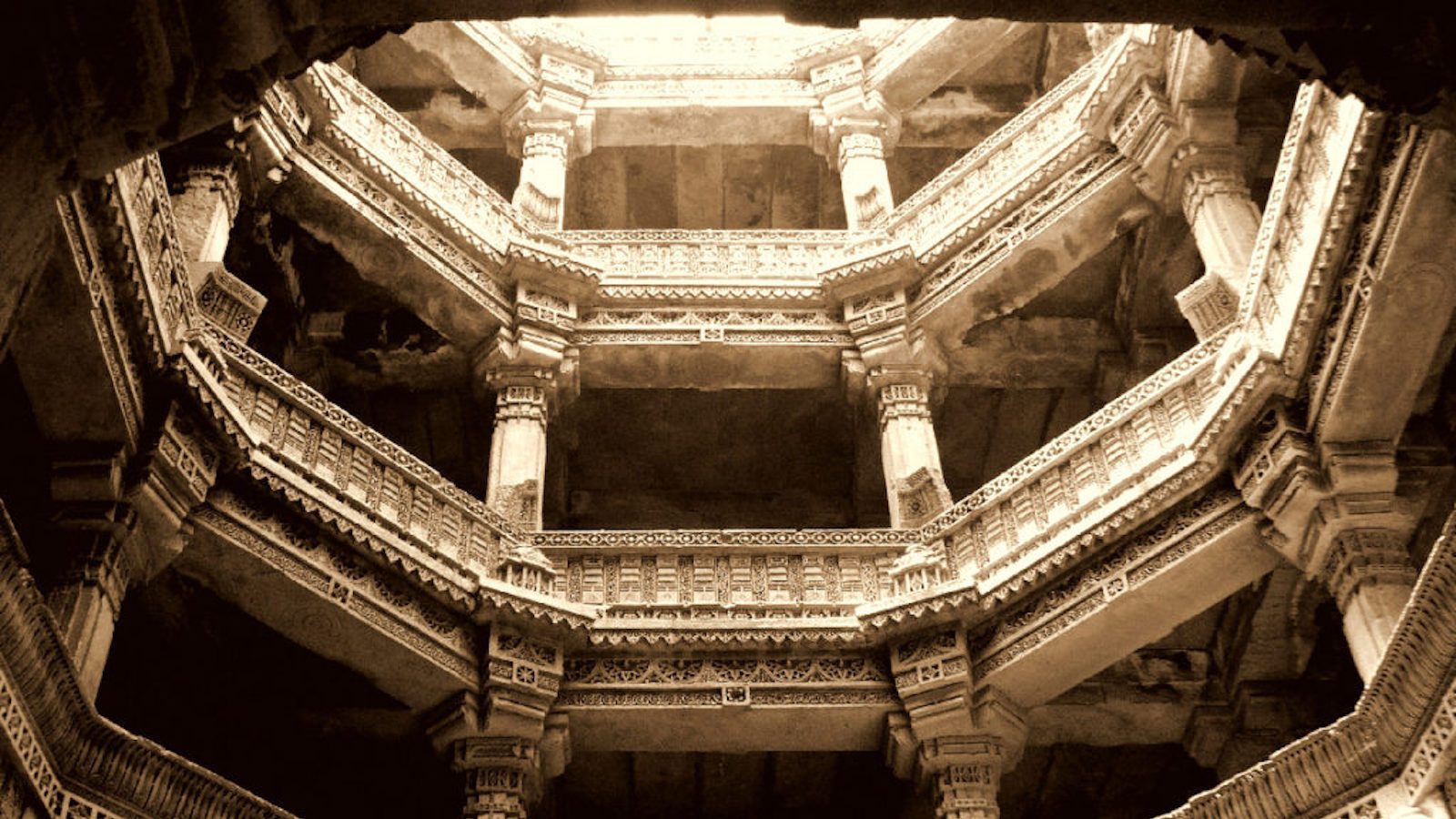