Welcome to Kolkata! You will be met and transferred to your hotel. This former Capital of the British Raj is also the third largest metropolis in India and a crucial point of the nation’s economy.
Oberoi Grand Hotel

Experience the influence of the Chinese, Armenian and Ango-Indians that makes Kolkata a melting point of culture, culinary delights that speak to all your senses. Stop at the Marble Palace, Mother Teresa Mission and Kali Temple. Visit Kumartulli to experience the art of Idol making.
Oberoi Grand Hotel (B)

Board a scheduled flight to Bagdogra and drive to Darjeeling that sits on top of a ridge at approximately 7,000 feet. Dotted with Buddhist monasteries, trekking trails, tea estates and inspiring mountain views this city became a summer getaway during the British “Raj”.
Mayfair Hotel(B,D)

Early departure to visit Tiger Hill in time to watch the sun rise over Mount Kanchenjunga. After lunch you will visit the Zoological Gardens, Himalayan Mountaineering Institute and the Tibetan Refugee Center.
Mayfair Hotel(B,D)

Enjoy the famous toy train ride to Ghoom and visit a tranquil monastery in the area.
Mayfair Hotel (B,D)

Continue today to Gangtok, nestled in the lush greenery of the Himalayas. You will notice a large population of Nepalese and Bhutanes, their influence in the food, clothing and religion, predominantly Buddhism. This afternoon you will visit Enchey Buddhist Monasteries whilst delighting in the stunning views of the Eastern Himalayas and the peak of Mt. Kanchenjunga.
Norkhill Hotel (B,D)

Visit the Rumtek Monastery, founded during the reign of the fourth Chogyal in 1740. This four storey building is the biggest monastery of Sikkim. You can explore the city on your own this afternoon.
Norkhill Hotel (B,D)

Travel to Kalimpong, ruled by the Sikkimese and Bhutanese until mid 19th century and was a trading route between India and Tibet.
Silver Oaks Hotel (B,D)

Fly to Kolkata. Met on arrival and transferred to your hotel. Rest of the day is at your leisure.
Oberoi Grand Hotel (B)

Fly from Kolkata to the “Temple State of India” on the Bay of Bengal. With over 2000 temples, religious beliefs are deeply rooted in this state which also illustrates a life style dominated by art and dance. Transfer to the famous coastal town of Puri.
Mayfair Hotel (B)

Depart for Konark, a World Heritage Site, to see the Sun Temple and Jagganath Temple. Explore the medieval lanes and engage with the local people in Puri and Konark, whilst watching the flurry of worshippers around the temples. Take a walk along the beach at Sunset in Puri.
Mayfair Hotel (B)

Transfer to Bhubaneswar. Explore animated medieval temples and broad tree lined avenues to unearth the spirit behind the city.. The highlights of the tour are the famous and intricately carved Mukteshwar Temple and the Parasuramesvara Temple.
Trident Hotel (B)

Visit the Udaigiri and Khandagiri Caves, one of the earliest groups of Jain rock-cut shelters. Return to Kolkata in the afternoon, where the evening is at leisure to unwind from your long journey.
Oberoi Grand Hotel (B)

After breakfast the day is at leisure until your transfer to the airport for your onward flight.
Breakfast

Some monasteries and cottage industries/centers may be closed on sundays or local holidays and we will endeavor to take this into consideration when planning your program.

Supplements may apply during the festival days and will be quoted separately if applicable.

Costs based on a minimum of 2 persons traveling together. Please contact Immersion Journeys for seasonal pricing or extensions to other exciting regions. 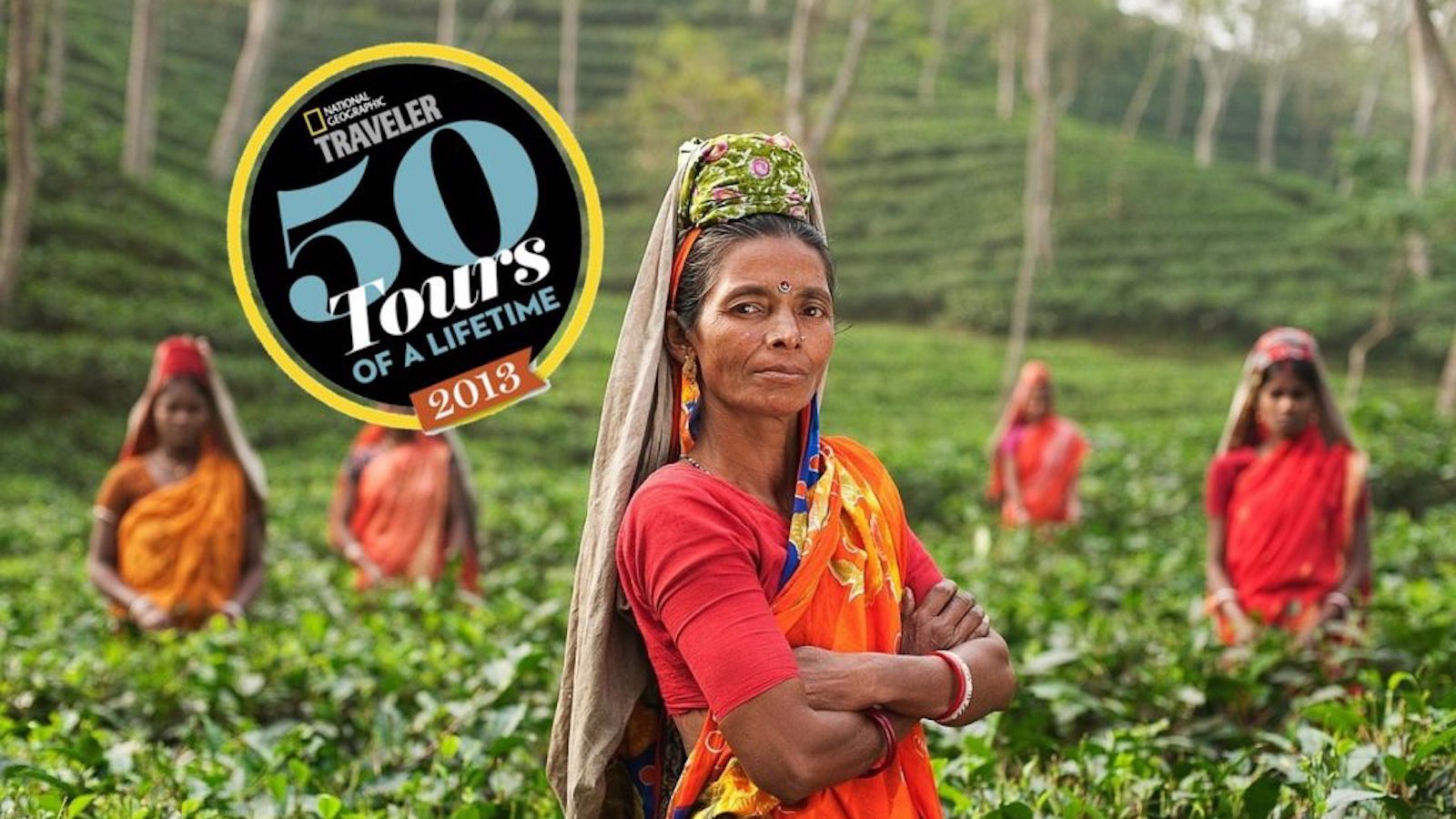 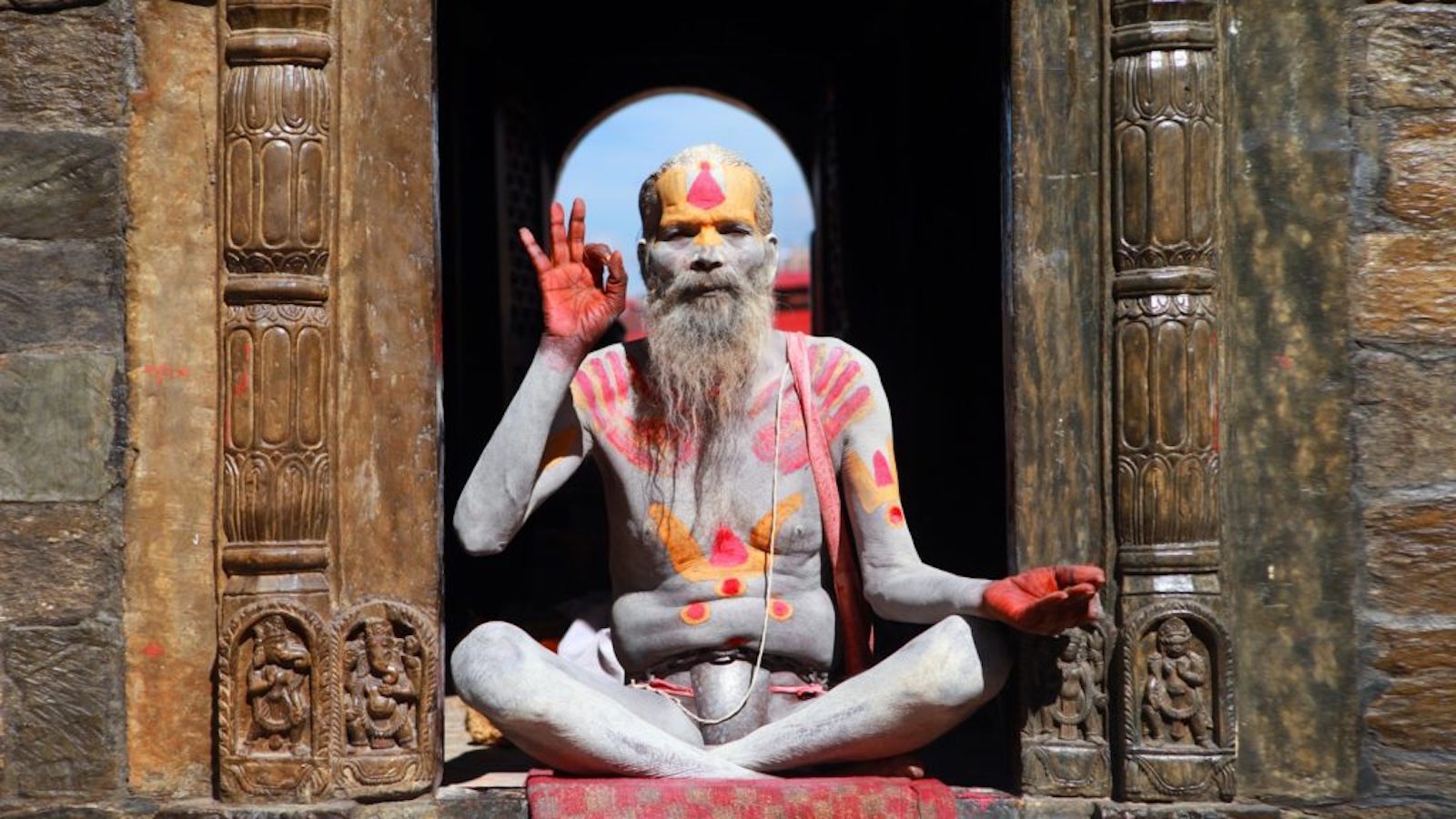 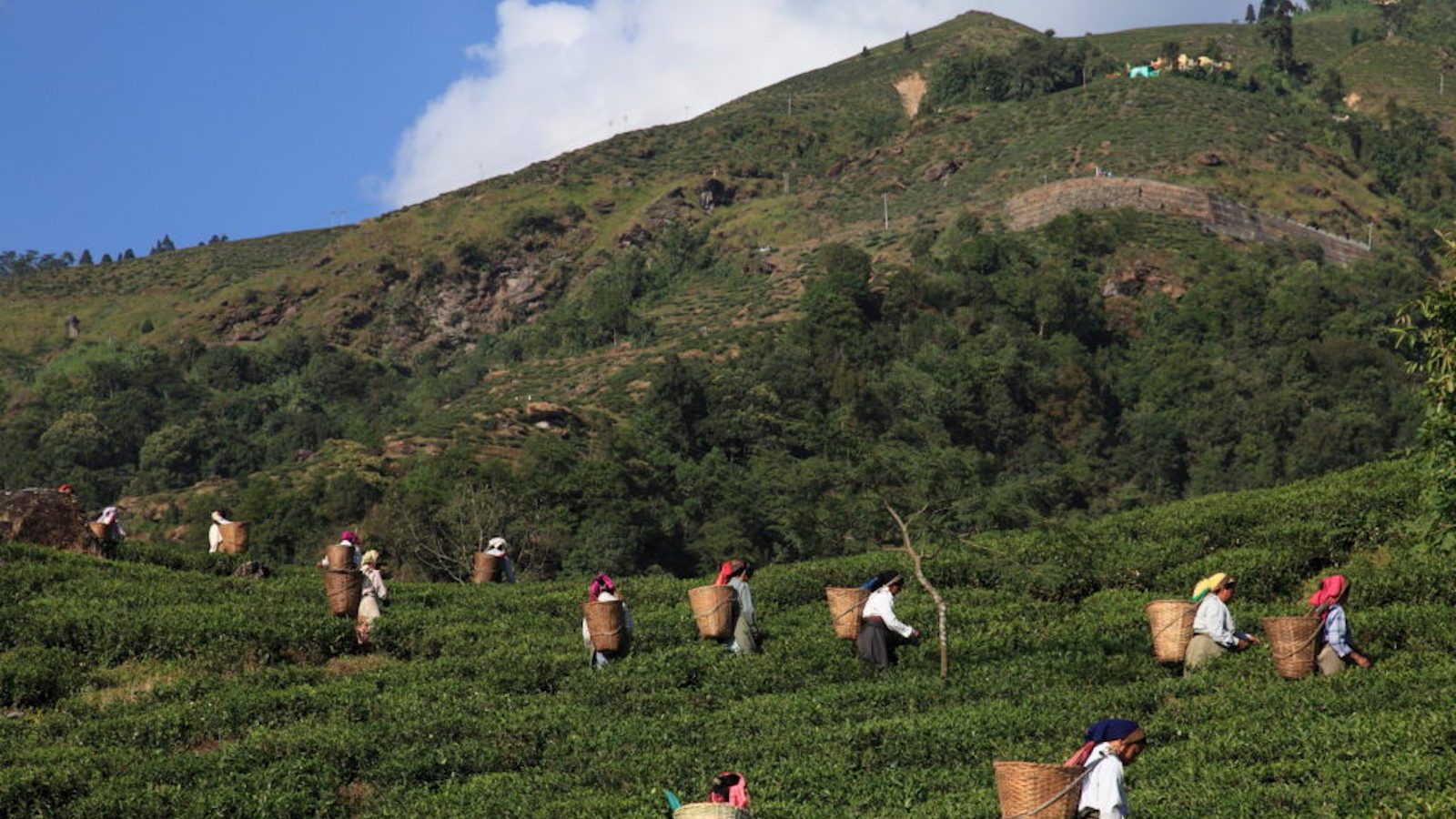 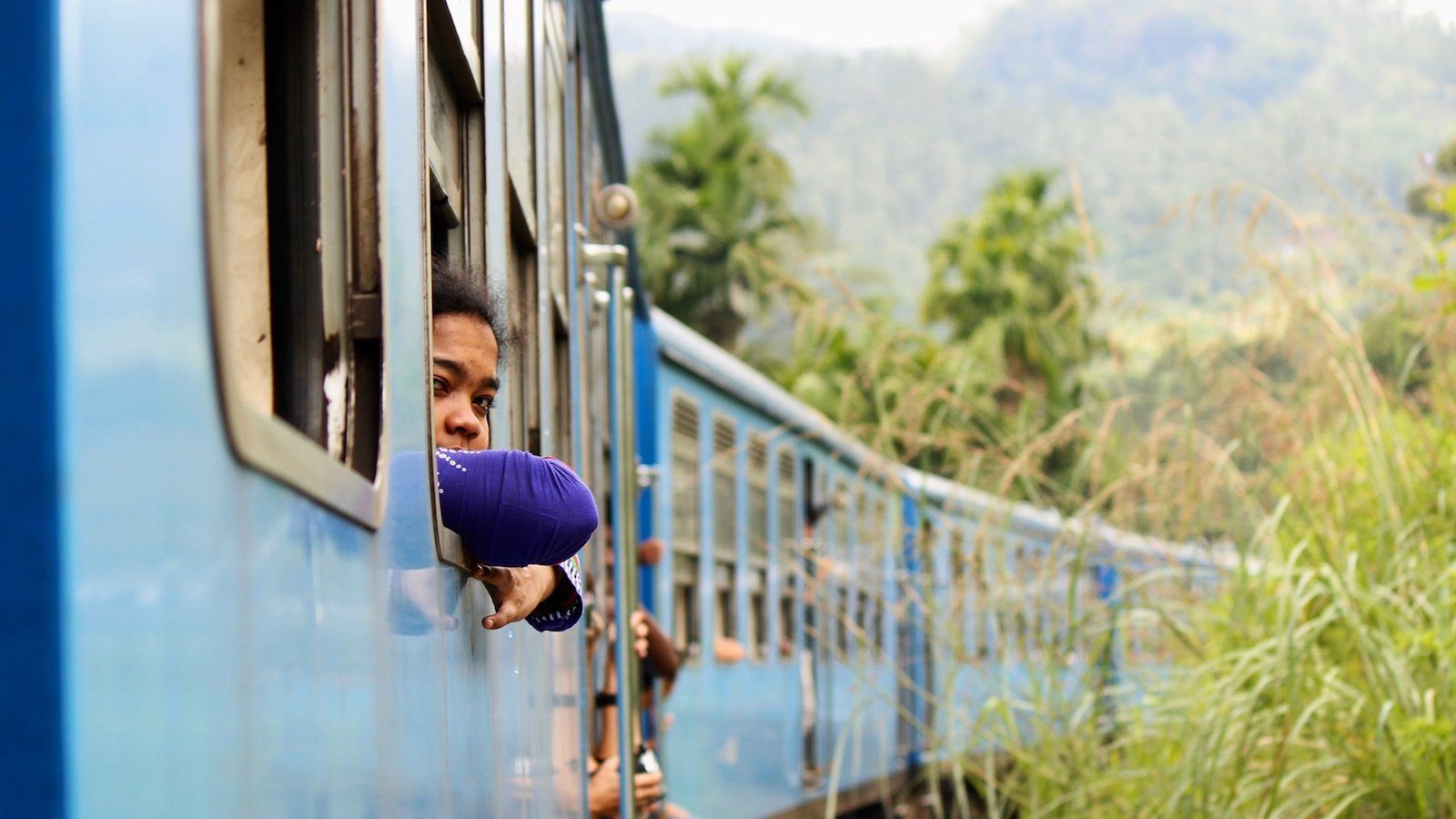 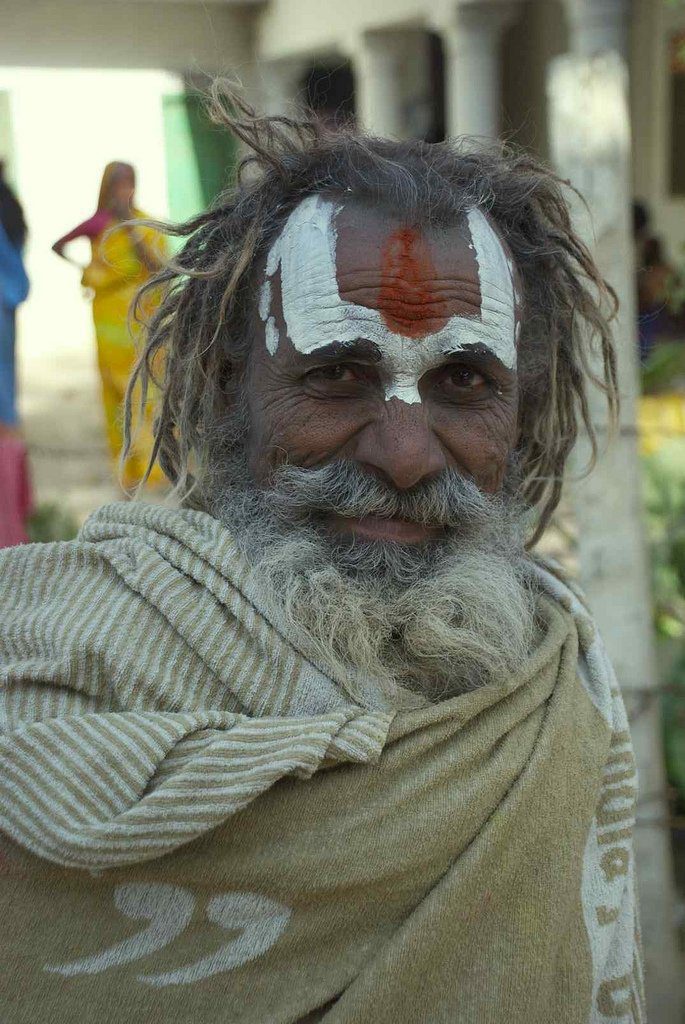 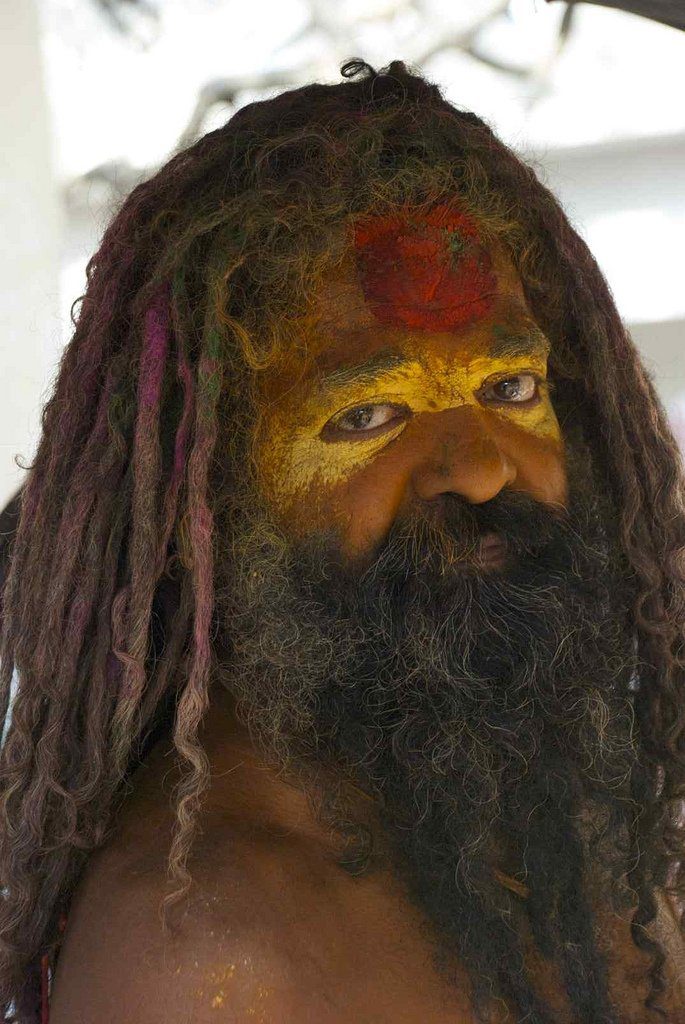